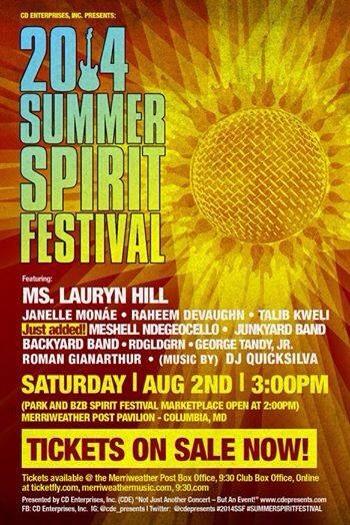 … And, Introducing THE Jazz Club, A New Festival Experience

NEWPORT, RI, January 21, 2014 – Fulfilling the mission of the Newport Festivals Foundation, Inc.™, the 60th anniversary of the Newport Jazz Festival®, now presented by Natixis Global Asset Management, will present three full days of music – with an entire day dedicated to emerging artists – that give an exciting look at the future of jazz, including more than 40 performances by some of the world’s finest established and emerging jazz artists, it was announced today by George Wein.

FEATURING A RARE COMBINATION
OF ALL-TIME LEGENDS AND UNKNOWN GEMS
FROM THE WORLDS OF JAZZ, BLUES, R&B AND ROCK

We will be witnessing history as Herbie Hancock receives a Lifetime Achievement Award from Quincy Jones with special guest Bruce Willis. Herbie himself will lead an all-star tribute
to our beloved trumpeter Clark Terry featuring Jimmy Heath (who’s turning 88 that night!). 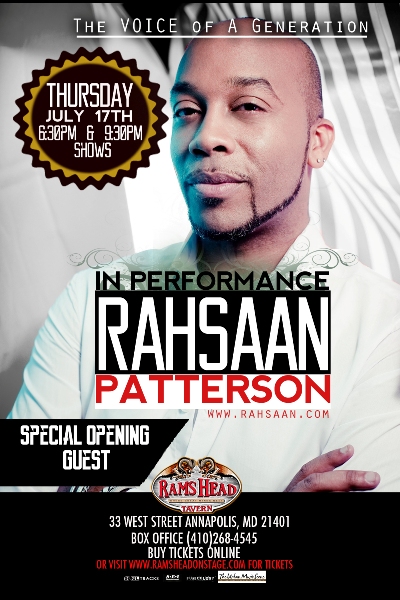 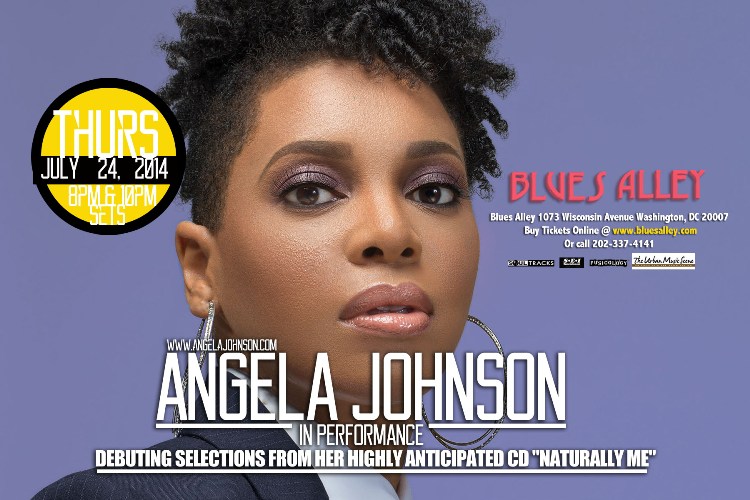 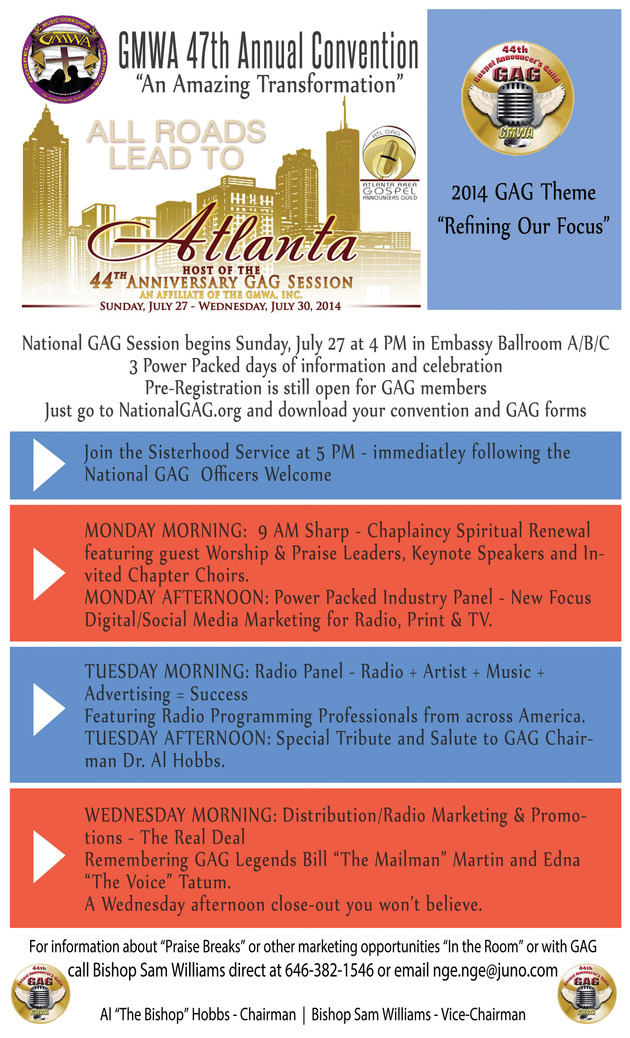 New edition of the Arizona Jazz Festival is packed with soul

Phoenix, Arizona (28 July 2014): Thousands of concertgoers from all over the U.S. will be dancing in the desert October 24-26, 2014 when a stellar lineup of R&B and smooth jazz artists perform at the fall version of the Arizona Jazz Festival taking place at the posh Arizona Grand Resort & Spa.

Phoenix, Arizona (24 June 2014): Since the roots of jazz are in rhythm and blues, it should be no surprise that a stellar cast of Grammy-winning and chart-topping R&B and funk artists have been booked to perform at the Las Vegas Jazz Festival slated for September 19-21, 2014 outdoors on the spacious grounds of the JW Marriott Las Vegas Resort & Spa. 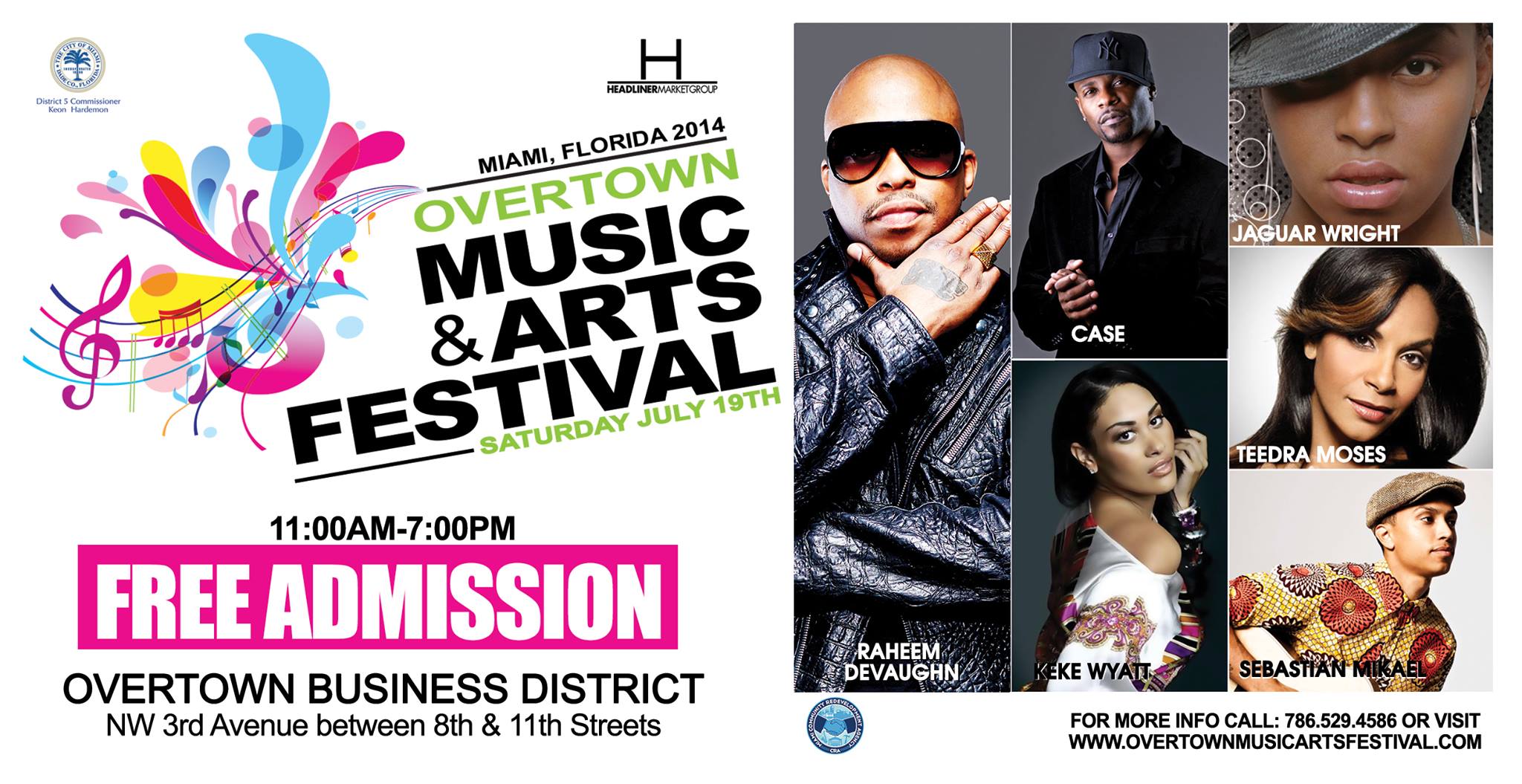 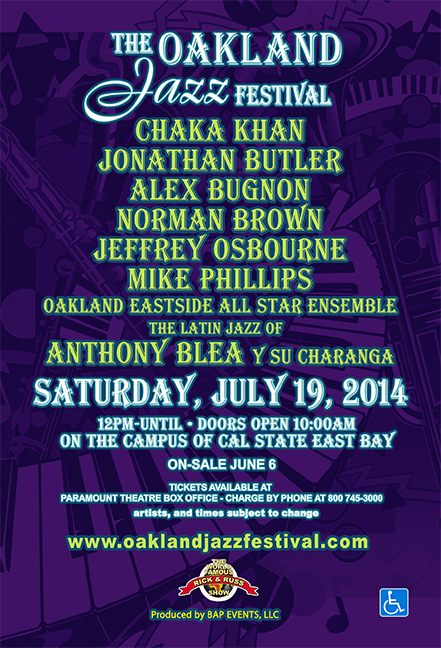