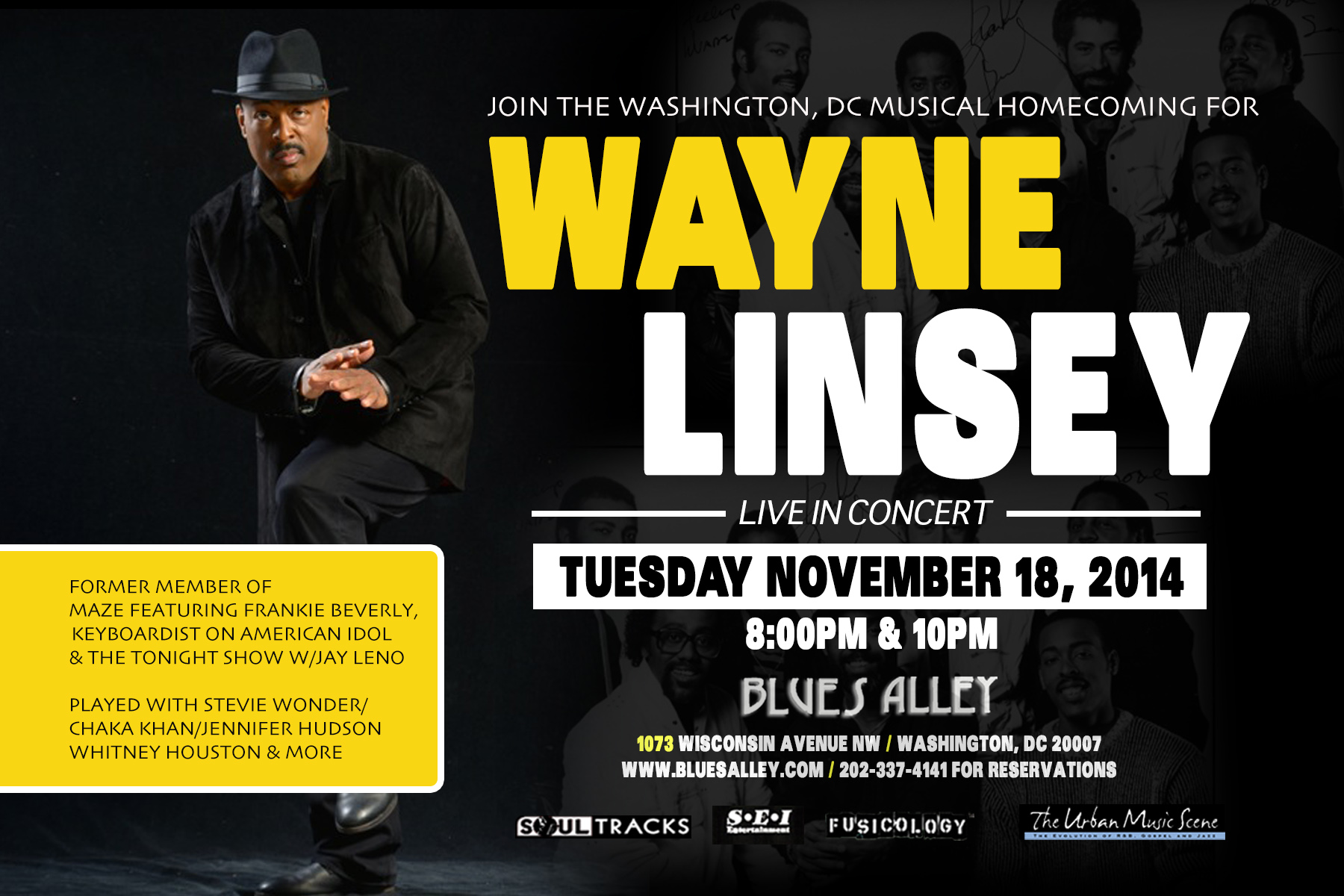 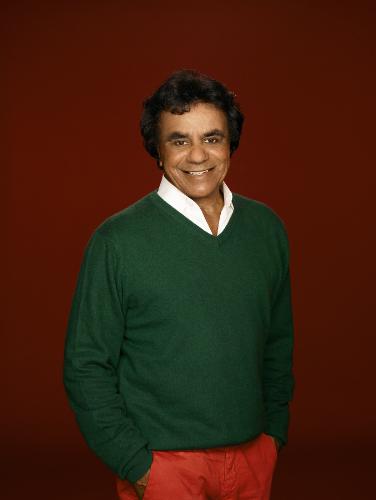 Tickets are on-sale now at www.RBPconcerts.com. 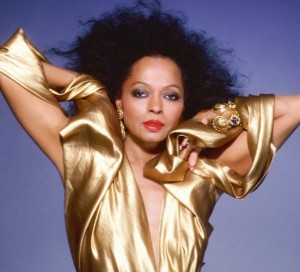 LOS ANGELES, June 4, 2014 /PRNewswire/ — Documented as the Most Successful Female Artist in the History of Music — with 70 hit singles in five decades, over 100 million records sold worldwide and a pop culture legacy defined as iconic, Diana Ross is the consummate entertainer.

Diana Ross: In the Name of Love Tour will continue in the Americas though summer. The next leg of concerts will begin June 13 in her hometown, Detroit, MI and includes a performance at the Theatre at Madison Square Garden on June 21 in New York City. 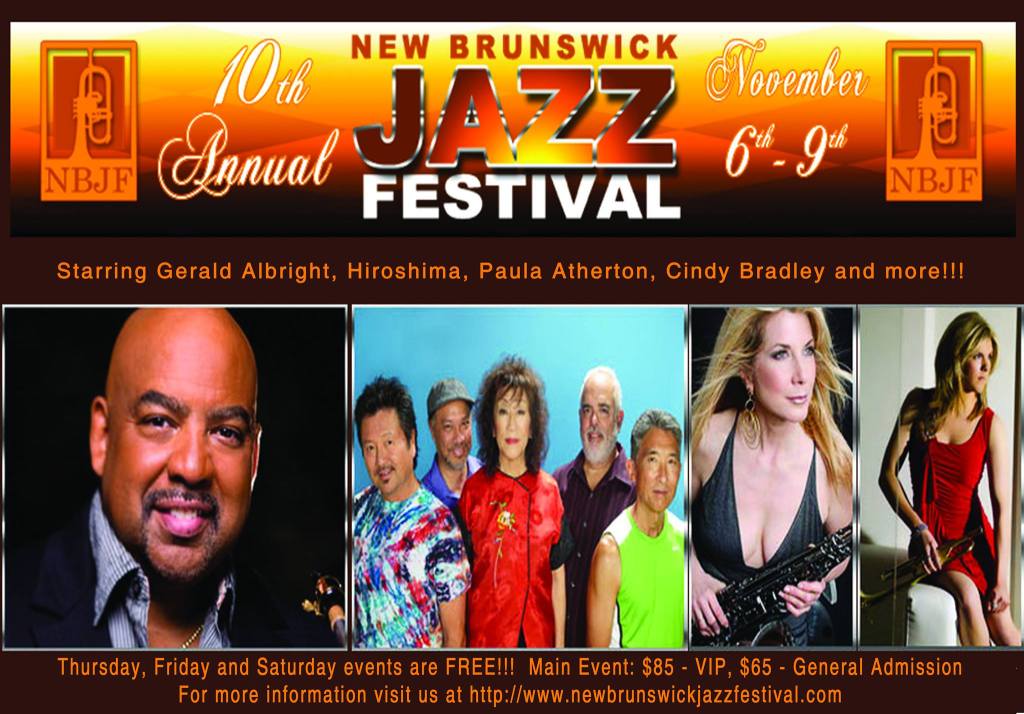 This four-day event jumps off on Thursday night with FREE LIVE JAZZ November 6 – 8, 2014 at restaurant venues in the heart of downtown New Brunswick, NJ.