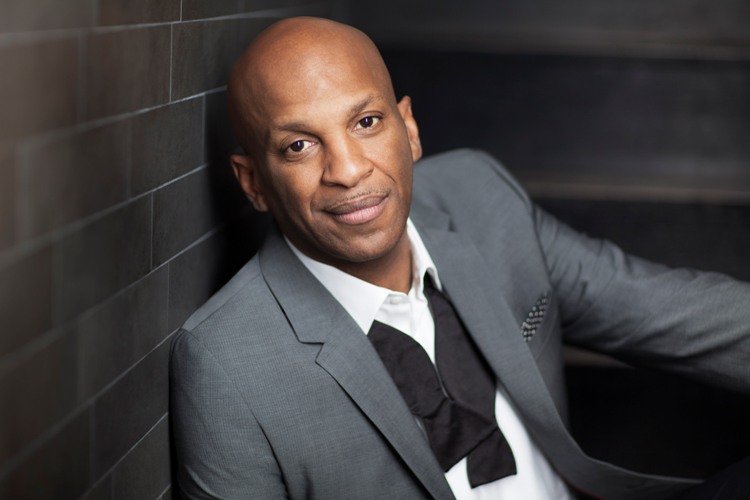 The Festival of Praise concerts will be held at performing arts venues and mega churches across the country. Donnie and Fred will perform a series of duets as well as some of their classic hits. “The Festival of Praise Tour was designed as a platform to uplift, motivate and encourage people,” says tour co-creator Ray Hammond, founder and CEO of Face To Face, Inc. of Dallas, TX. “With all the negative things going on in the world today, we wanted to create an environment to positively impact as many lives as possible. Inspirational music has a unique way of doing that, especially when it’s presented by Fred and Donnie.”

This is Fred’s first tour since his knee surgery earlier this year and the successful 2013 United Tenors Tour and CD project he produced with Dave Hollister, Eric Roberson, and Brian Courtney Wilson. With a new tour and single, “I Will Trust,” Fred is looking forward to embracing and reconnecting with his fans. “The Festival of Praise 2014 Tour is going to be an awesome, anointed, praise and worship experience,” says Fred. “Donnie has been my friend and brother for years and although we have worked together in the past, this is really the first time we have collaborated on an endeavor of this magnitude. The synergy and creativity in the presentation of this tour will be like none other. I sincerely hope that this tour inspires people everywhere and that we deposit something into their lives that will continue to be a blessing over and over again.”

One of the most celebrated artists in gospel music, Donnie McClurkin is the Senior Pastor of Perfecting Faith Church in Freeport, NY, host of a nationally syndicated radio show and a judge on Sunday Best, the highly-rated gospel talent competition show on the BET Network. He is currently promoting his latest CD project, Duets. This is McClurkin’s first tour since the highly acclaimed The King’s Men Tour 2012, which featured Kirk Franklin, Marvin Sapp and Israel Houghton. “I can’t begin to express how excited I am to be teaming up with my long-time friend and brother, Fred Hammond, for the Festival of Praise Tour,” says Donnie. “We’re planning a great evening of worship that we know will minister to people across the country and spread the message of God’s love.”

The Festival of Praise Tour is getting off to a great start at the box office. “This tour will be the biggest tour of the year,” says longtime gospel concert promoter and entertainment consultant, Al Wash. “Fred and Donnie are two of the top artists in gospel and their music and message have positively impacted generations of music lovers worldwide. From the initial feedback with local promoters and talent buyers, I’m sure more dates and locations will be added in the coming weeks.”

The Festival of Praise Tour is created by Fred and Ray Hammond and produced by Face To Face, Inc. Adam Zagor of Universal Attractions Agency is the booking agent and Al Wash of ALW Entertainment is the entertainment consultant.