Jazz Alley is a fixture of the Seattle live music and dining scene, family owned and operated since 1979. 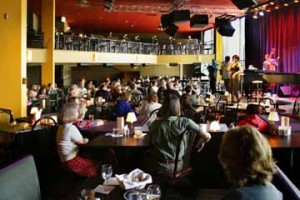 Chris Minh Doky’s Nomads featuring Dave Weckl
Chris Minh Doky stands out as one of the most talented bass players in contemporary music. He’s widely recognized for his extraordinary technical gifts and will be joined by Dave Weckl, one of fusion’s most acclaimed drummers.
January 13 – 14, $28.50

Peter White
One of the most versatile and prolific acoustic guitarists on the contemporary jazz landscape
January 15 – 18, $32.50 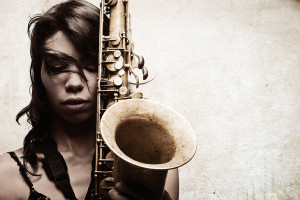 Marcia Ball
Blues pianist/vocalist touing in support of new release The Tattooed Lady and the Alligator Man
“A joyful musical tour of the territory between New Orleansand Austin. Ball’s voice can break your heart with a aballad and break your back with a rocker.” – Boston Herald
February 3 – 4 , $28.50

An Intimate Evening with Jeffrey Osborne
Classic R&B Musician touring in support of his lastest jazz release A Time For Love
February 5 – 8, $58.00 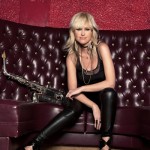 She’s one of the coolest, sexiest, most down to earth and talented saxophone players in recent history. She’s graced areans across the world with some of rock ‘n’ roll’s biggest players and she’s done it all with style… she has an undeniable presence in the music industry.”
– Broward-Palm Beach New Times
February 12, 13 & 15 , $29.50
February 14, $34.50

Steve Tyrell
“The warm and fuzzy baritone of Steve Tyrell can always be counted on to add the right romantic touch to an evening of songs.” – International Review of Music
February 26 – March 1, $32.50 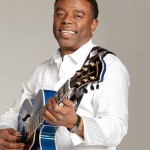 Grammy Award winner, innovative and original guitarist has been front and center in the fast evolving fusion of pop, R&B and jazz that has captured the imagination of true music aficionados across the country and around the world.
March 5 – 8, $39.50

Ann Hampton Callaway – From Sassy to Divine: The Sarah Vaughan Project
A born entertainer, Callaway’s unique singing style blends jazz and traditional pop, making her a mainstay in concert halls, theaters and jazz clubs as well as in the recording studio, on television, and in film. She’s touring in support of her new release
From Sassy to Divine: Sarah Vaughn Project
March 10 – 11, $28.50 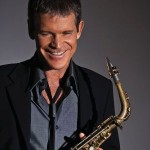 David has released 24 albums, won six Grammy Awards, and has had eight Gold albums and one Platinum album … saxman who pushes the limits and continues to make music that challenges the mind and goes straight to the heart.
March 19 – 22, $36.50 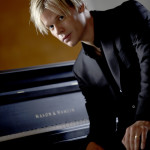 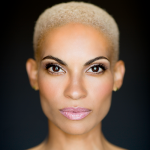 Omar Sosa’s Quarterto Afrocubano
Cuban pianist Omar Sosa explores the roots of his culture as if through a kaleidoscope, working with the new band he calls Quarteto AfroCubano. CD Release celebration of ILE.
April 14 – 15, $28.50

Sergio Mendes
3 time Grammy Award winner, with more than 35 albums, Mendes is one of the most internationally successful Brazilian artists of all time!
April 23 – 26, $58.00

GrandMothers of Invention
“Great news for Zappaphiles! Short of Frank himself coming back from beyond to bend ears and brains, this is about as closet to an authentic live version of Zappa’s music as you can possibly get….. Reaction on the fan web sites has been nothing short of rapturous.”
– Prague Post
April 28 – 29, $30.50

Al Di Meola Elegant Gypsy & More Electric Tour
A bona fide guitar hero and perennial poll-winner, Di Meola has been recognized internationally over the past four decades as a virtuoso of the highest order.
April 30 – May 3, $39.50