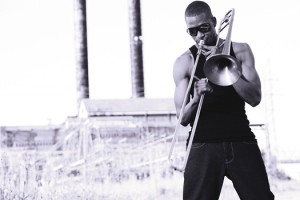 NEW YORK, Feb. 18, 2015 /PRNewswire/ — The annual ESSENCE Festival, now among the largest consumer live events in the country with more than 550,000 attendees, today revealed the first round of its all-star line-up of performers for the nighttime concerts at the 21st annual celebration, taking place in New Orleans, LA, from July 2-5.