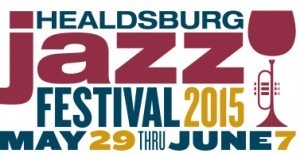 “Jazz and the Music of the Americas” Anchors 17th annual Festival

The acclaimed Healdsburg Jazz Festival returns for its 2015 edition, beginning Friday, May 29 and ending over a week later on Sunday, June 7. Long celebrated for its rich, varied and innovative programming, Healdsburg Jazz this year presents a two-day mini-festival on its opening weekend, under the title “Jazz and the Music of the Americas.” 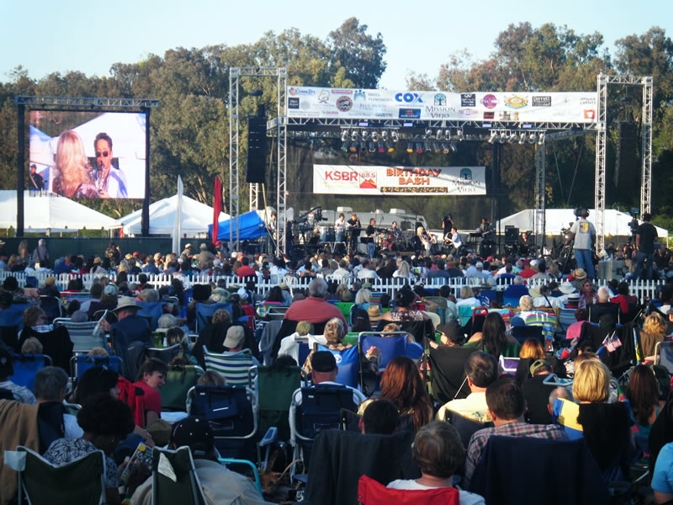