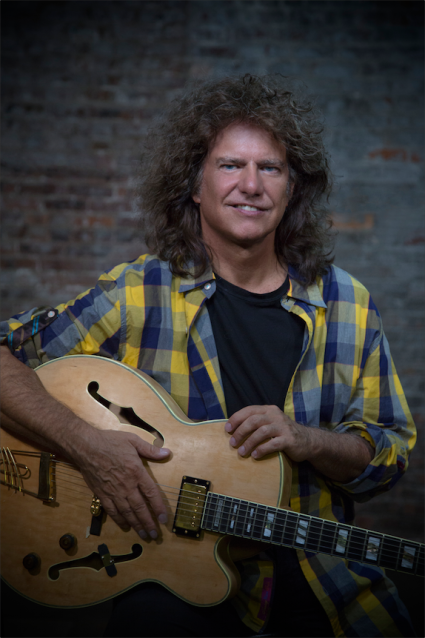 The Detroit Jazz Festival, the world’s largest free jazz festival, announced today that guitarist/composer Pat Metheny will be its 2015 Artist-in-Residence. Metheny is the latest in a long line of jazz greats to take the mantle of the prestigious Detroit Jazz Festival Artist-In-Residence Program, which will include different musical incarnations at this year’s festival, as well as education and mentorship activities throughout the year. The 2015 Artist-In-Residence Program is sponsored by Absopure Water Company. Metheny has 20 Grammy® Awards to his name and has sold more than 20 million records, including three gold albums.

“It’s very humbling to not only be asked to perform at the Detroit Jazz Festival, but to also serve as its Artist-in-Residence,” said Metheny. “I’m honored and look forward to my visits to Detroit, a place with such rich music history. Getting involved with the Festival’s educational programs and performing in the heart of downtown will be a memorable experience.”

Each year the festival’s Artist-in-Residence assists the Detroit Jazz Festival in its efforts to foster an appreciation of jazz and nurture young talent, specifically in relation to Detroit. This year, Absopure is enhancing its festival support by sponsoring the program and helping bring such a well-known jazz musician to the city. As the festival’s ambassador, Metheny’s duties include headlining the second performance of opening night, playing collaborative sets with special guests throughout the weekend – including homecoming jam sessions with native Detroiters – and participating in Festival education initiatives leading up to Labor Day Weekend performances including:

“Metheny is an incredible artist. He has been a heavyweight in the jazz world for decades and revolutionized what it means to play ‘jazz guitar,'” said Chris Collins, artistic director of the Detroit Jazz Festival. “His experimentation with sound and style–and jazz itself–truly taps into why this medium can be so moving and inspiring. Our goal with the Artist-in-Residence program is to connect people, to draw them in to our city and take them on unique musical journeys, and Pat will definitely help us do that. We have some special performances on tap that highlight his incredible musicianship and composing ability.”

“We are thrilled to assist the festival in bringing an iconic musician to the forefront of the Detroit Jazz Festival scene. Metheny’s body of work speaks for itself,” said William Patrick, Absopure. “With his nearly universal acclaim and unwavering commitment to artistry, he’ll make a great ambassador for the festival. To bring him to Detroit, a place very much engrained in the roots of jazz, is special.”

Metheny was born in Kansas City and by the age of 15 was working regularly with the best jazz musicians in the city, quickly climbing the ranks. In 1974, he burst onto the international jazz scene in part due to his three-year stint with Gary Burton. Since then, he’s put out numerous albums and performed with greats like Steve Reich, Ornette Coleman, Herbie Hancock and David Bowie. Metheny, who has created compositions for solo guitar, small ensembles, electric and acoustic instruments, ballet pieces and more, is known for continuously redefining his sound by embracing instrument innovations and the many different sounds a guitar can offer. 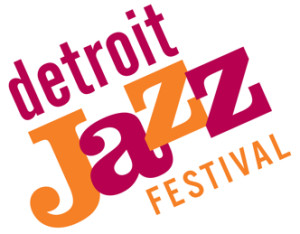 About Absopure Water Company
Absopure Water Company is one of the top 10 water companies in the United States. Founded in Detroit in 1908, Absopure makes and distributes bottled water and water cooler products (including natural spring, steam-distilled, purified, Cap10 sparkling mineral and natural fluoride infant water). Absopure also offers coffee as part of its home and office refreshment delivery services in the Midwest, and is a leader in recycling plastic bottles. For more information visit www.absopure.com.