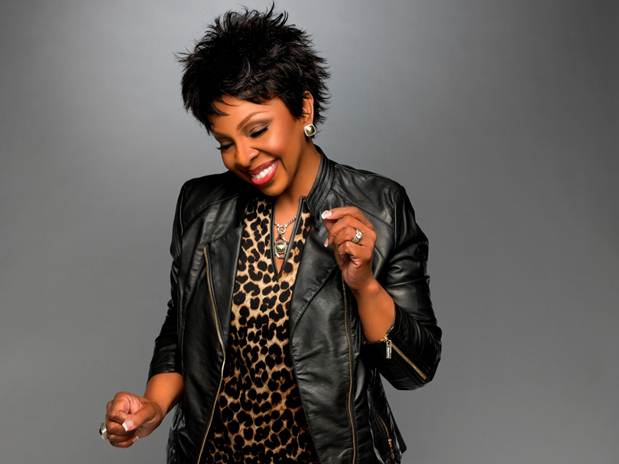 GLADYS KNIGHT
&
TOWER OF POWER
AT THE HOLLYWOOD BOWL

The Empress of Soul, Gladys Knight, has recorded more than 38 albums and scored No.1 hits in Pop, Gospel, R&B and Adult Contemporary, including Midnight Train To Georgia, I Heard It Through The Grapevine, If I Were Your Woman and Neither One Of Us (Wants To Be The First To Say Goodbye).

A tireless performer who still electrifies audiences around the world, Knight also finds the time to make forays into film and television. Most recently, she appeared in the Tyler Perry film I Can Do Bad All By Myself, and in a cameo on the Emmy-winning NBC hit comedy 30 Rock. Knight is also an indefatigable humanitarian, supporting such organizations as the Boys & Girls Clubs of America, the Elton John Aids Foundation and the Kumasi Women’s Cooperative in Ghana.

For close to 50 years, Tower Of Power has been creating their own kind of soul music. Since 1968, Tower of Power has delivered their unique brand of music to their fans, appearing before sold-out crowds as they tour the world each year. Tower’s sound can be hard to categorize, but the band’s leader and founding member, Emilio Castillo, has labeled their sound as “Urban Soul Music.”

The Tower of Power horns have recorded with hundreds of artists as diverse as Aerosmith, Elton John, Little Feat, Phish, Santana, Heart, and many others, forever infusing the radio airwaves with Tower’s musical DNA. Of the ten current members, Emilio Castillo, Rocco Prestia, Stephen Kupka, and David Garibaldi are four of the band’s founding members. Their dedication to the music, their creative writing, and their original vision still guides Tower of Power.

Recent releases include their 40th Anniversary Concert recorded at the Fillmore Auditorium in San Francisco and Hipper Than Hip a remastered gem that was tucked away in the Warner Bros. vault since 1974. Tower has never been busier or more in demand.
WHEN:

Gladys Knight and Tower of Power