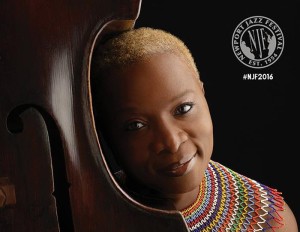 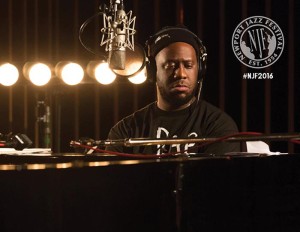 George Wein Announces Lineup for 2016 Newport Jazz Festival®Set for July 29 – 31, Including Three Full Days of Performances by Some of the World’s Greatest Established and Emerging Artists

NEWPORT, RI, January 19, 2016 – With last year’s highly-celebrated festival behind him, George Wein, Festival producer and chairman of the Newport Festivals Foundation, Inc.™, today announced the lineup for the 2016 Newport Jazz Festival® presented by Natixis Global Asset Management, which will again take place in Newport, RI, July 29 – 31 at historic Fort Adams State Park and the International Tennis Hall of Fame at the Newport Casino.

New York, NY – April 15, 2016 – With over 100 events in 10 venues throughout New York City, the 2016 Blue Note Jazz Festival will take place June 1-30. Ticket information and a current schedule of events is available on the official website, www.BlueNoteJazzFestival.com. Additional performances, venues, and events will be announced in the coming weeks. 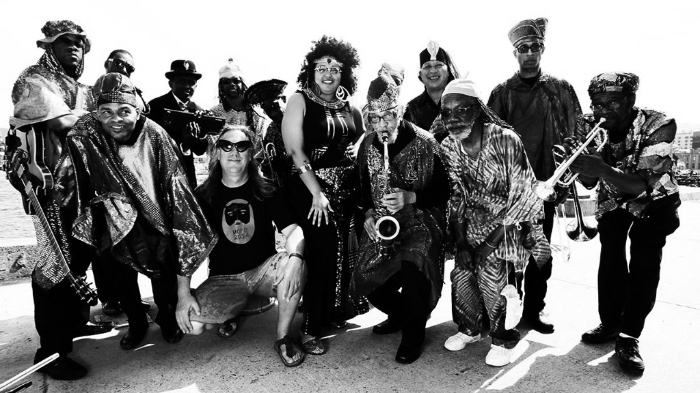 BEACON, NY — The legendary cosmic jazz of Sun Ra Arkestra — under the direction of their longtime, nonagenarian alto saxophonist, Marshall Allen — headlines the second annual Beacon Jazz Festival. Sponsored by Birches Associates and once more celebrating this quintessential American music, alongside the distilleries, craft vendors, culture and natural splendor of the Hudson Valley, the second Beacon Jazz Festival will take place on Saturday, June 25 from 2-7 PM at Pete and Toshi Seeger Riverfront Park in Beacon, NY. 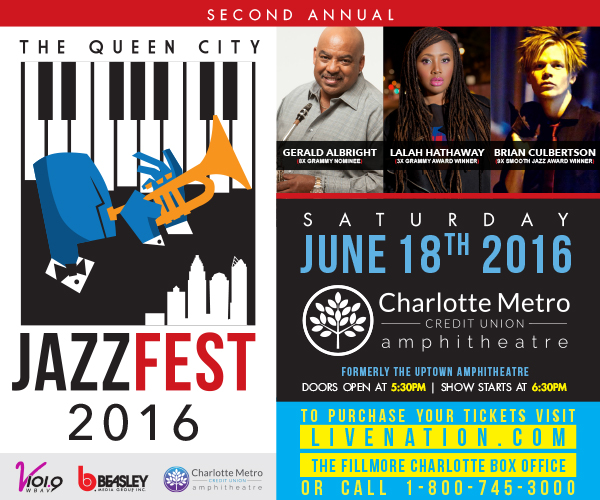 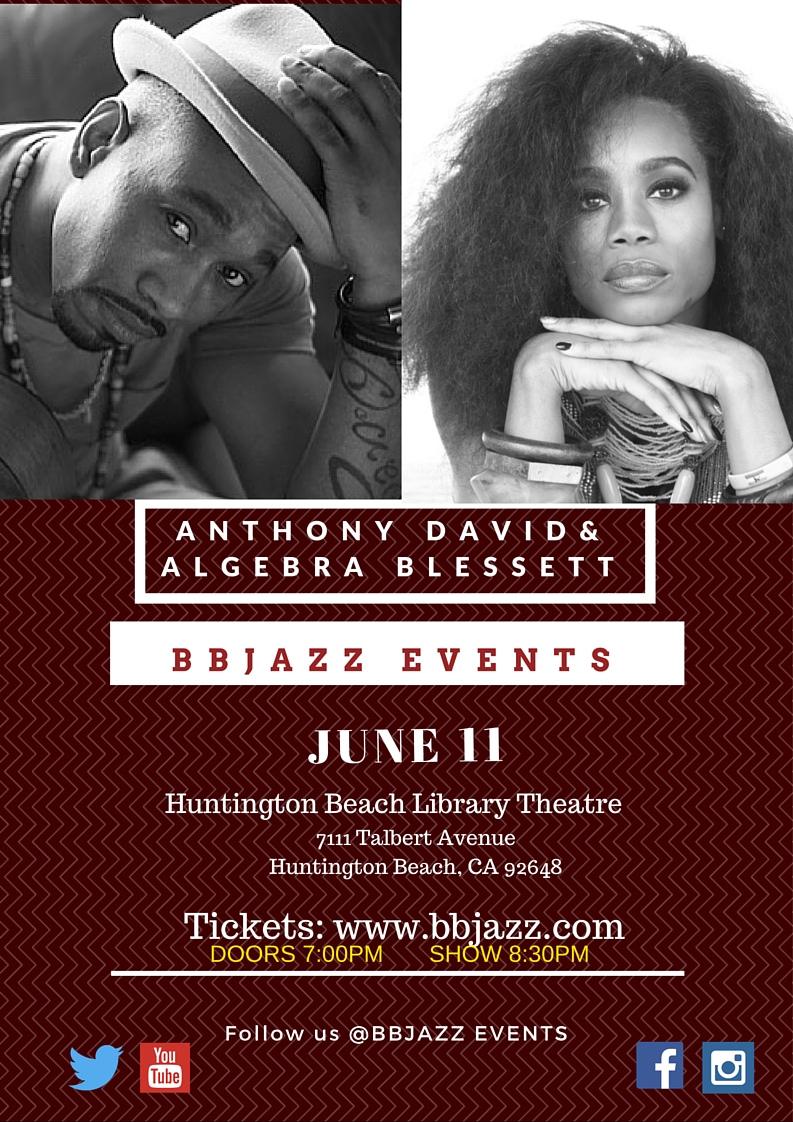 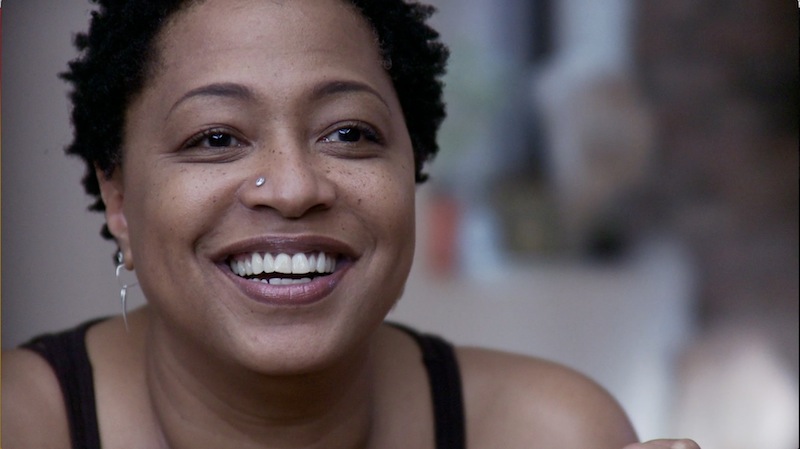 With over 100 gigs in the city across five days, the capital’s biggest mid-winter music festival is back from 8 – 12 June, showcasing some of the world’s most acclaimed jazz performers, including the Wayne Shorter Quartet already announced last month. Wellington Jazz Festival’s Artistic Director Shelagh Magadza said the international line-up, which goes on sale to Culture Club supporters on 12 April, and to the general public from 18 April, is set to be a sure-fire antidote to the winter blues. 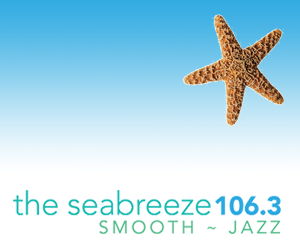 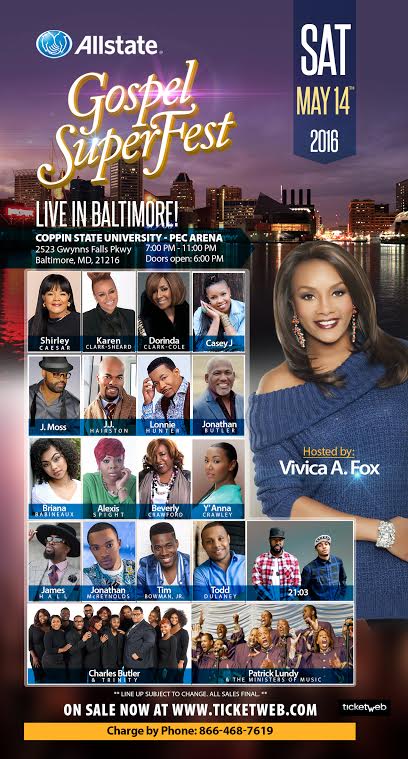 “NOTHING WOULD BE FINER THAN TO BE IN…”
NORTH CHARLESTON, SC
LABOR DAY WEEKEND SEPT 2-4 2016

We are inviting you to be one of the first to purchase tickets by offering a 10% discount on all “ Early-bird” purchases made by February 29, 2016!! Early-bird discounted weekend packages AND single night tickets are available! 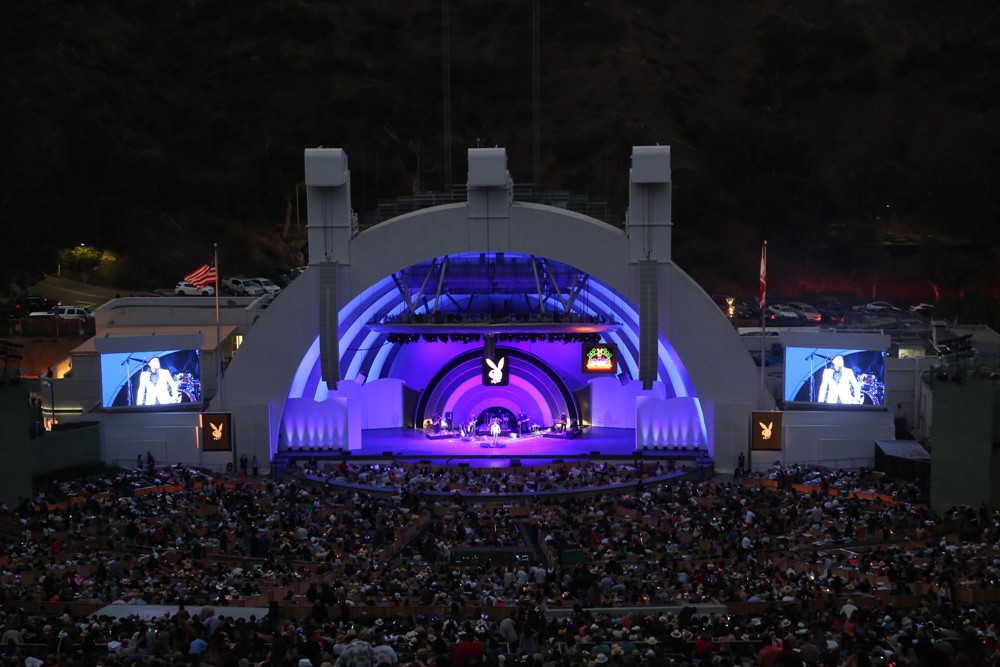