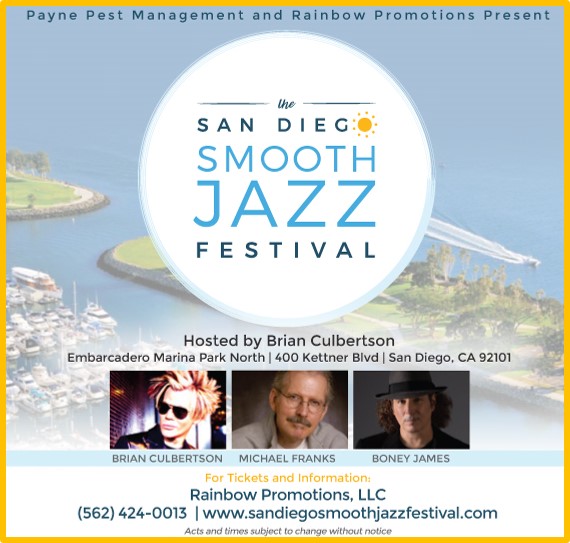 The San Diego Smooth Jazz Festival unites music lovers from around the world at the picturesque site of Embarcadero Marina Park North in the San Diego Marina. This two-day event combines the soothing sounds of smooth jazz, a variety of delicious cuisine, and an amazing atmosphere that create an unparalleled experience. 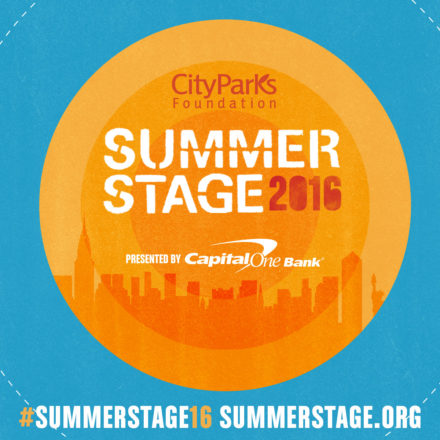 Presented by Capital One Bank