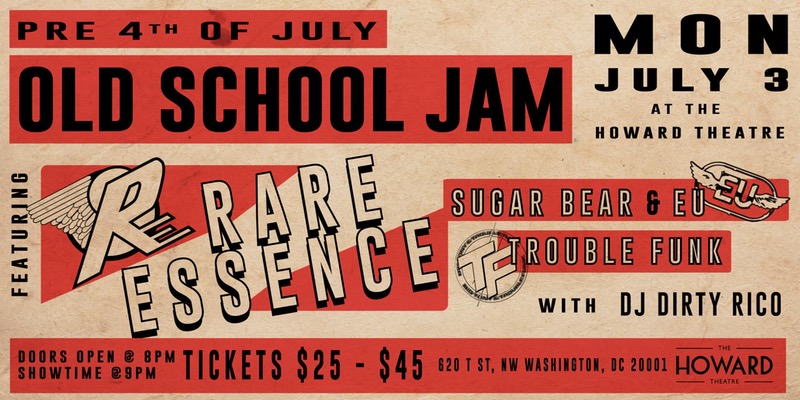 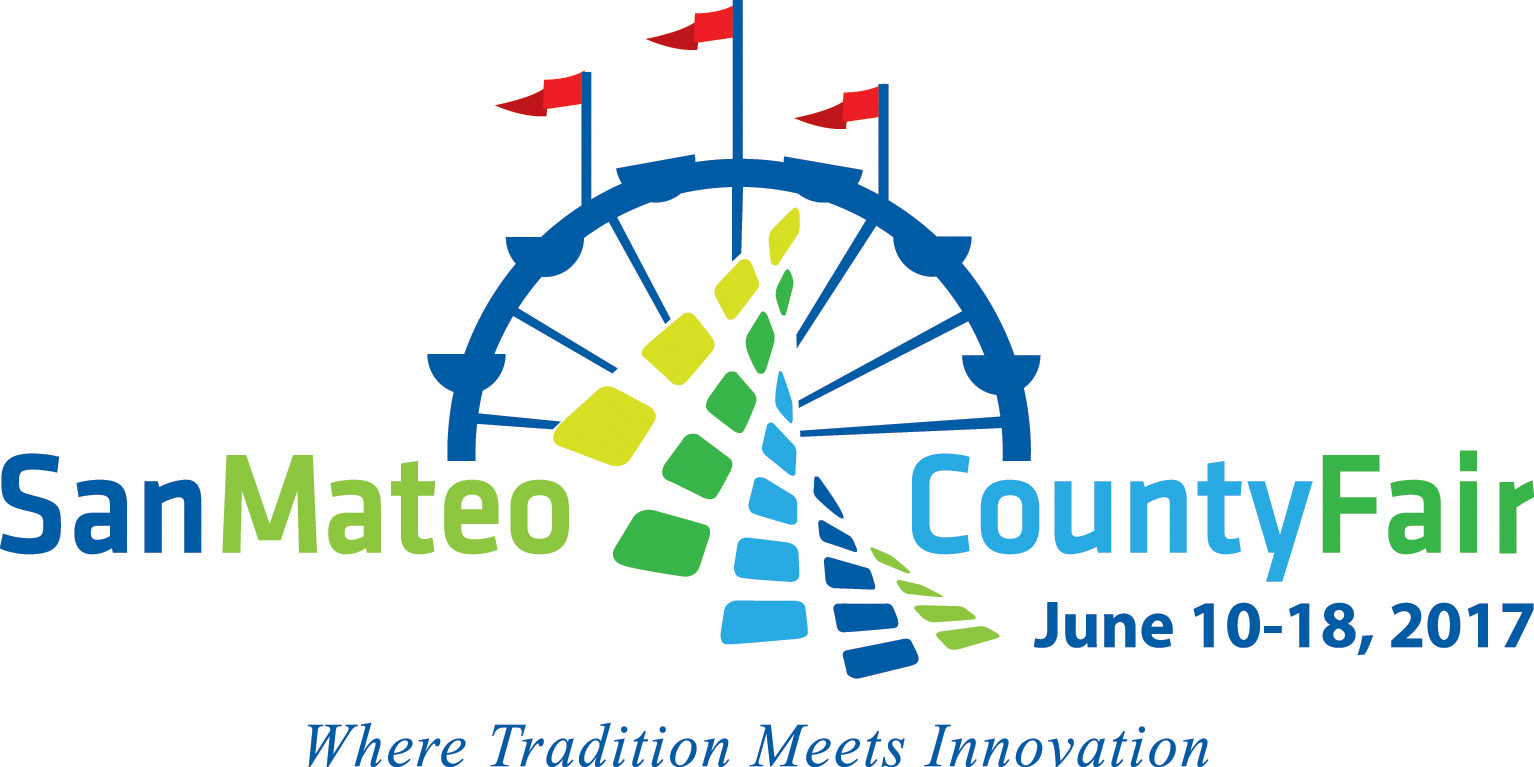 SAN MATEO, Calif., April 25, 2017 /PRNewswire/ — 50 years ago, the “Summer of Love” hit the Bay Area. A half century later, San Mateo is still feeling groovy with one of the largest and most family-friendly events on the West Coast, The San Mateo County Fair.