Clear your calendars, grab your lawn chairs, and get ready for some great music! Jersey City’s most prolific festival returns for its sixth year of world-class jazz in its annual week-long celebration this June. 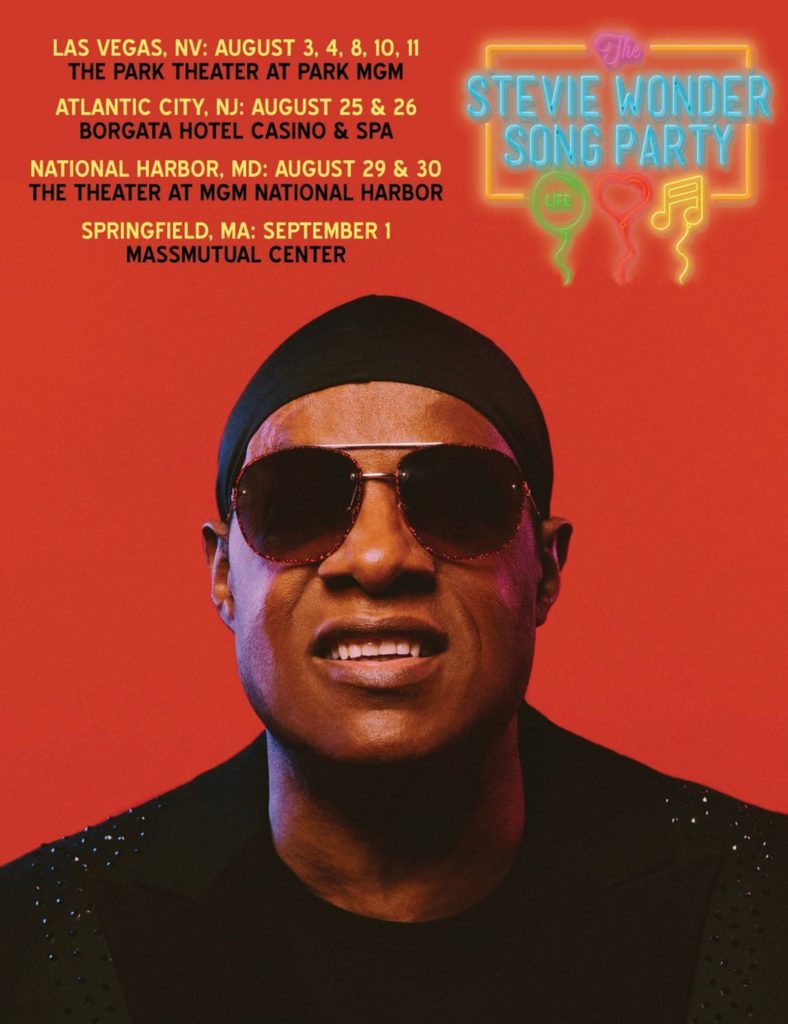 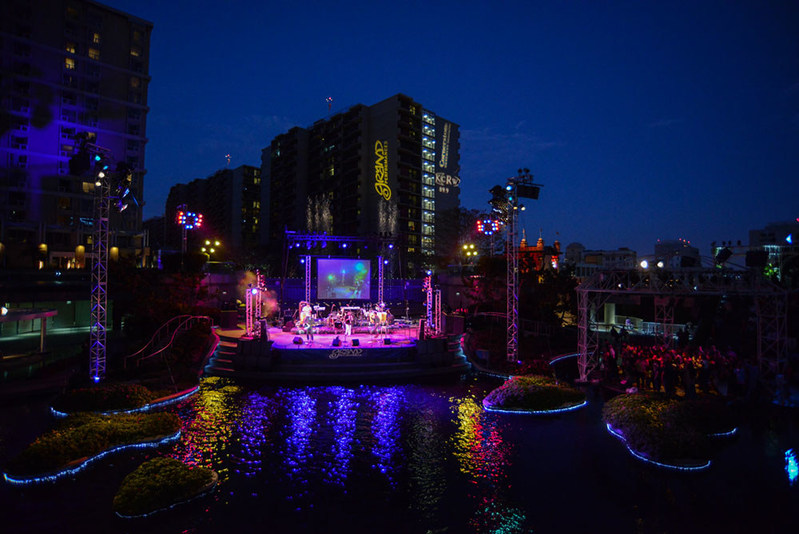 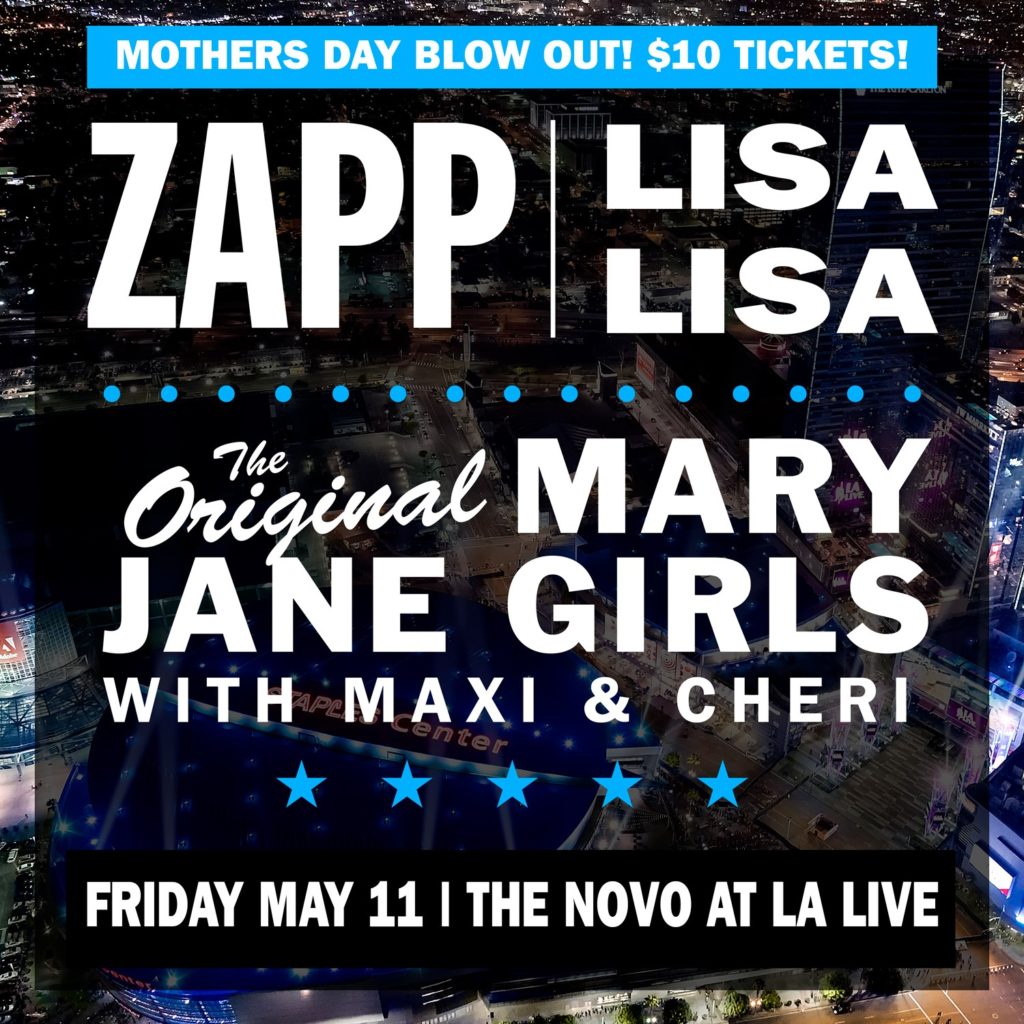 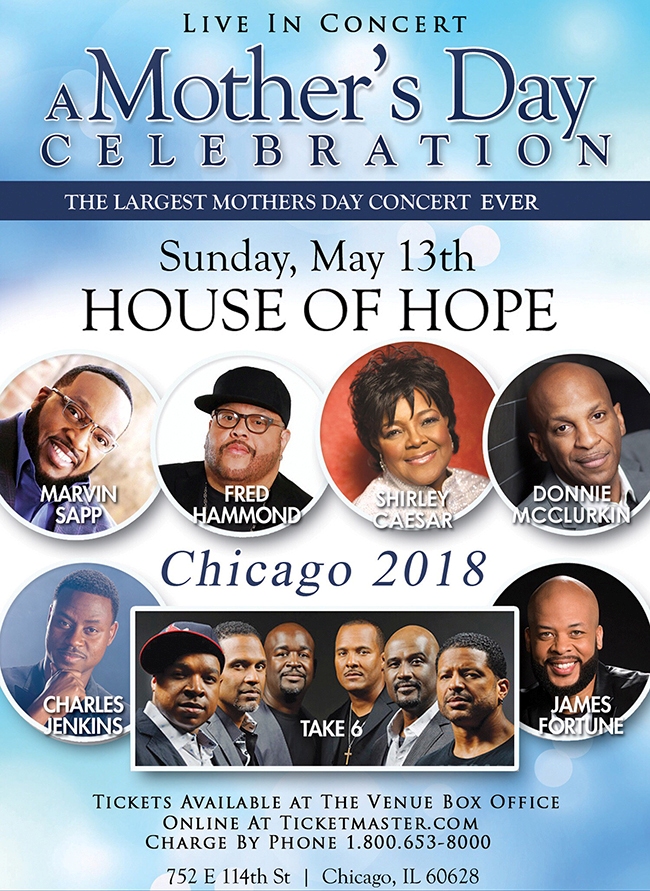 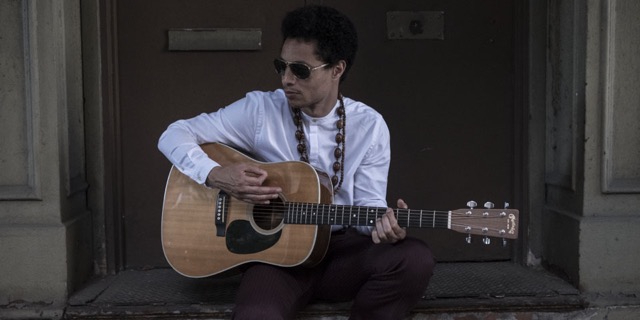 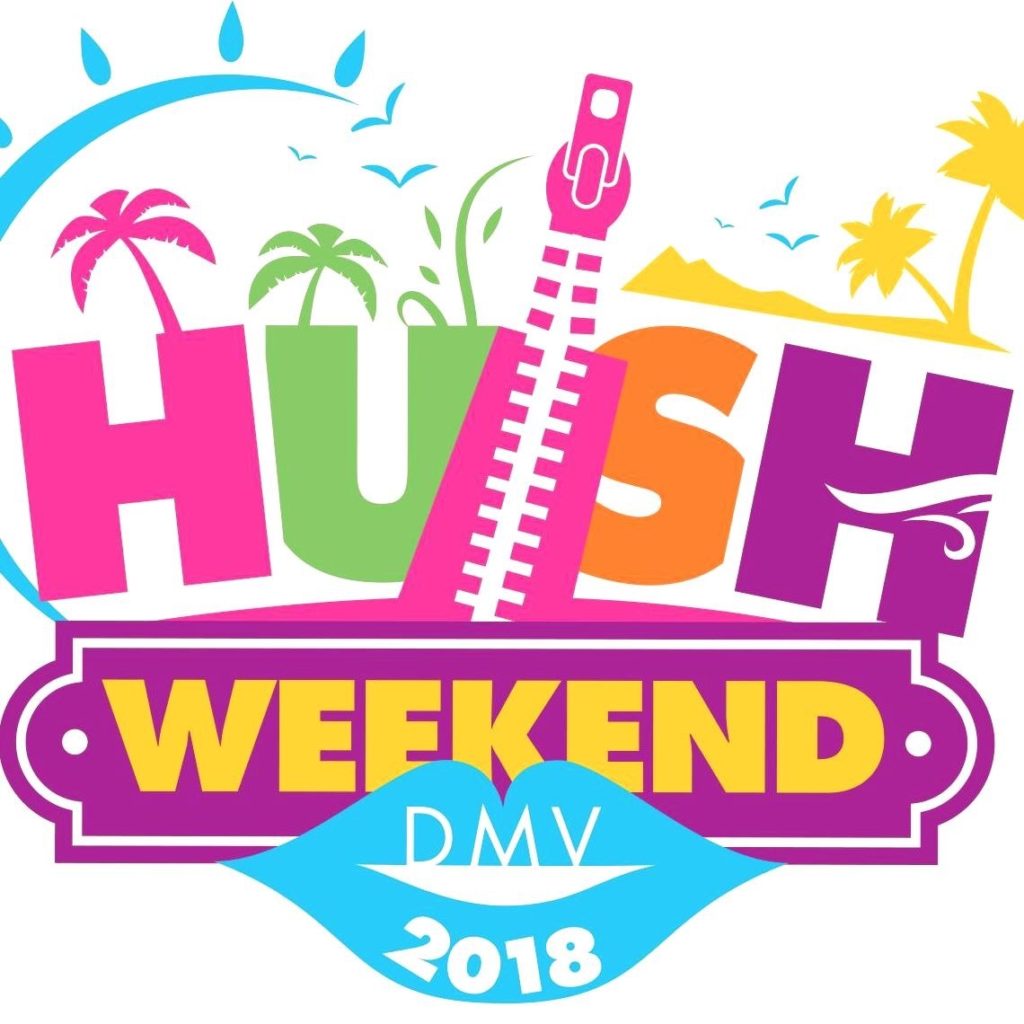 Washington, D.C. – May 1, 2018 (Acclaim PR) — Hush Weekend returns for a 3rd Annual staging over the course of Memorial Day Weekend, May 24-27, 2018. Revelers from far and wide are set to descend upon the Nation’s Capital (and greater Metro area) for 5 fun events that span 4 days.