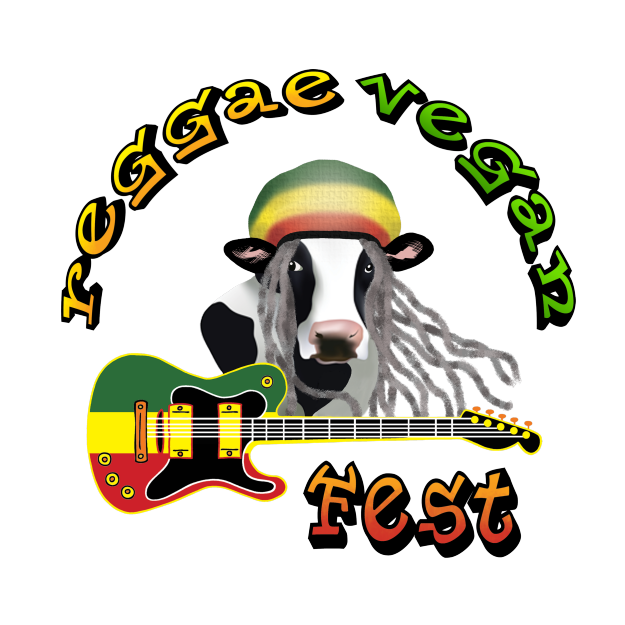 The headliner, Third World, celebrates 45 years as one of reggae’s most iconic legendary bands. Third World is one of Jamaica’s most consistently popular crossover acts among international audiences. Mixing in elements of R&B, funk, pop, and rock and, later on, dancehall and rap, Third World’s style has been described as “reggae-fusion.” 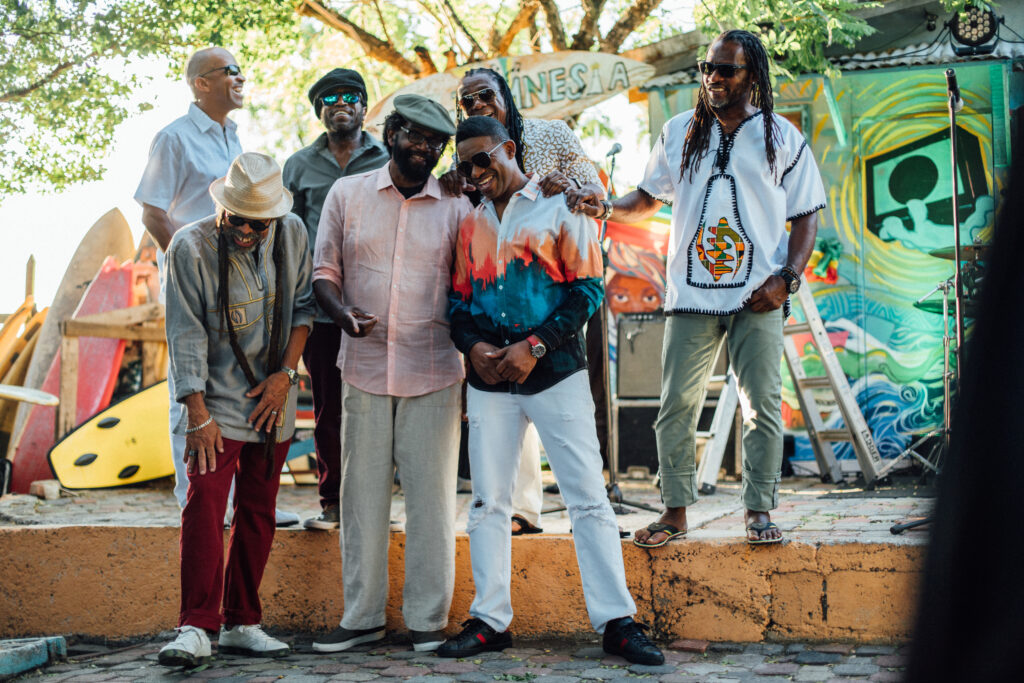 With 10 Grammy nominations and a catalogue of charted smash hits, including (“Now That We Found Love”, ”96 Degrees in the Shade” and “Try Jah Love”), spanning over four decades, sold-out tours, a vibrant and loyal fan base and inspirational messages make this band a festival favorite.

Co-headlining at San Diego Reggae Vegan Fest is The Movement, a band formed in 2003, whose debut album “On Your Feet” has been heralded as one of the Top 10 Reggae Rock albums of all time. The Movement’s “Side by Side” release in 2012 debuted at #2 on the Billboard Reggae Chart, followed a couple years after with “Golden”, #1 on iTunes and #1 on the Billboard Reggae Chart, and voted 2016 Album of the Year by Surf Roots Radio. The Movement has performed at the Cali Roots Festival, Reggae Rise Up, Levitate Festival, One Love Cali Reggae Fest, and Closer to the Sun. 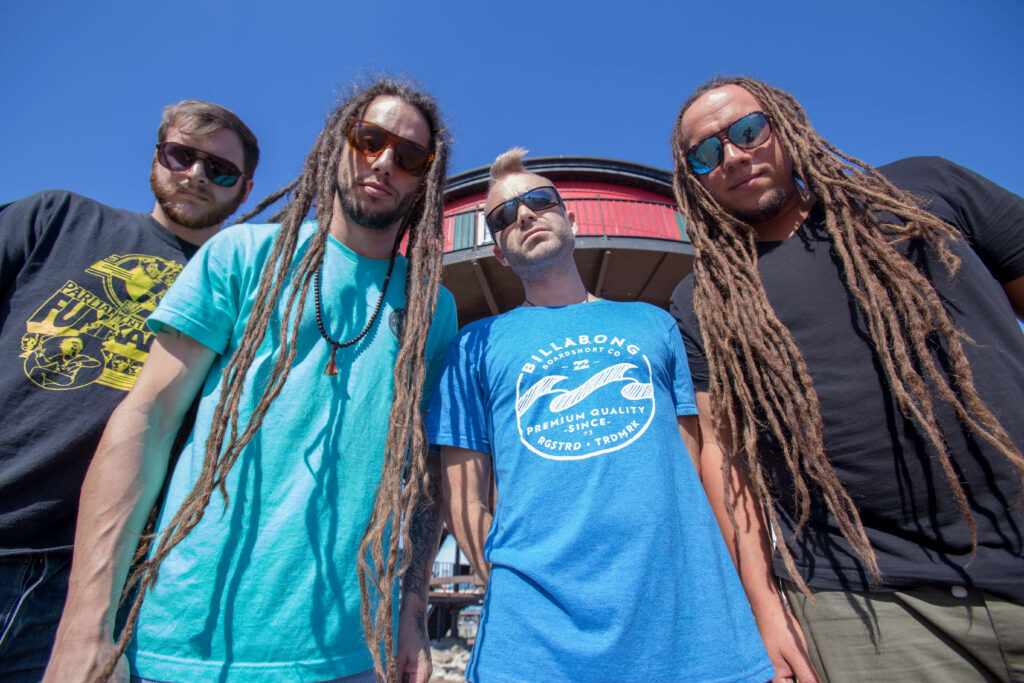 Also starring at this event is Yami Bolo from Kingston Jamaica, who has been releasing singles since the 1980’s. He gained international acclaim in the mid-90’s for his collaboration with Japanese reggae performer Miya led to 500,000 record album sales in Japan. The duo also won the title of Best Music Video in Japan in 1994. Bolo was a part of Damian Marley’s 2001 Grammy – winning album and has collaborated with other top stars. He will be backed by Quinto Sol.

Southern California native Iakopo burst on the music scene in 2007 with the hit single “Let Your Light Shine”. The artist signed with Sony Japan, and his 2016 hit “Touchdown” featuring Shaggy made him an international sensation. His new album “Waves”, recorded in Hawaii, was just released featuring the single “Never Letting Go”.

While reggae music is centerstage for concert activities, vegan food is centerstage in the festival with a veritable smorgasbord on tap from some of the area’s top restaurants and chefs, some doing food demonstrations. Also, on tap will be a variety of unique beers, wines, and kombuchas in the 21+ garden, while the event is fun for all ages and children 12 and under are free.

Speakers will be on stage between musical performances and in the event’s “Free College of Vegan Knowledge” — an area open to ticket holders and free to the general public, where health professionals, authors, activists, chefs, athletes, and poets will be scheduled throughout the day.

Each ticket purchased feeds vegan meals to ten hungry kids around the world through a partnership with Food for Life Global.

Non-Profit Go Vegan Radio has a rich history in event organization, starting in 1999 with the vegan “San Diego Fall-Fest” in Ocean Beach, followed by WorldFest—LA in 2000 (now VegFest LA). Along the way, there were vegan festivals in Orange County and the San Fernando Valley, and the World Vegan Summit & Expo in LA and Berkeley. LA Reggae Vegan Fest debuted last year, celebrating the vegan – or Ital – roots of reggae. The 2nd annual LA Reggae Vegan Fest is September 15th at MacArthur Park.

“Reggae Vegan Fests are committed to ‘One Love, All Species,’ for the animals, for human health, for environmental sustainability”, says event producer, Bob Linden, president of the non-profit: Go Vegan Radio Inc., “The ‘One Love’ philosophy includes the animals.”

Bay Area – based Linden is no stranger to San Diego. He was Program Director of 98.1 KIFM in the heyday of that station’s greatest popularity around 1990. Bob was active in the animal rights community and at the forefront in defense of the seals and sea lions and the rookery in La Jolla. “Go Vegan Radio with Bob Linden”, the first vegan talk show in mainstream media ever, started in 2001, and was subsequently heard on the Air America Radio Network, on KLSD and KCEO in San Diego, and K-TALK in Los Angeles, and CBS and Clear Channel radio stations across the country. It continues as a weekly podcast at www.GoVeganRadio.com

Tickets for the San Diego Reggae Vegan Fest are $25 in advance and $40 at the gate. Advance tickets are available at www.ReggaeVeganFest.com and on the Eventbrite ticketing platform. Kids 12 & under are free.