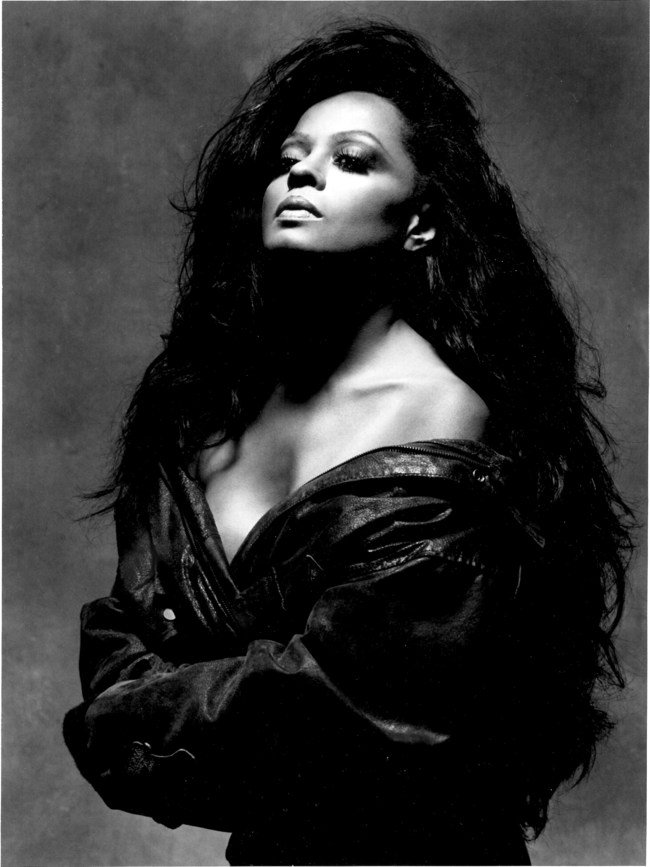 Free concerts with other artists set for L.A., Atlanta and Miami

LOS ANGELES, CA – AIDS Healthcare Foundation (AHF), the largest global AIDS organization, is once again set to hold a variety of free concerts, community events and formal observations in many of the 43 countries around the globe that AHF serves in to mark World AIDS Day, formally observed each year on December 1st.

In the U.S., AHF will host four free high-profile concerts in Dallas, Los Angeles, Miami and Atlanta, with the incomparable Diana Ross featured as special guest at the Dallas concert on November 29th at the Bomb Factory. There will also be scores of other events set in the fifteen U.S. states that AHF operates in as well as more than 100 additional AHF World AIDS Day commemorations and events around the globe.

Under its “Keep the Promise!” banner, AHF will acknowledge progress made in the global fight against HIV and AIDS. These AHF World AIDS Day events also serve as a stark reminder to world leaders and others that there were over one million AIDS deaths and as many as 2.3 million new HIV infections occurring in the last year—and that there is still much work to be globally to defeat this epidemic.

This year, AHF is also honoring “Our Champions” at all its U.S. World AIDS Day events. “Our Champions” are select group of individuals, both living and dead, who have made a profound impact in the decades long fight against HIV and AIDS and these champions include local community advocates, important figures like Princess Diana, Connie Norman, Elizabeth Taylor, Larry Kramer, Pedro Zamora and others who will be recognized, remembered and honored nationwide.

In the U.S., AHF events scheduled for World AIDS Day 2019 include various activities ranging from free concerts and unifying marches to exciting fashion shows and empowering advocacy rallies. As always, AHF will be on hand at many of these events to provide free HIV testing services, distribute free condoms and hold interactive sessions to raise awareness of HIV/AIDS and related issues at multiple locations throughout Africa, Asia, Latin America, the Caribbean, Europe and the U.S.

In ATLANTA: Thursday, December 5th at the Center Stage Atlanta will be the site of this commemoration with performances by Deborah Cox, Raheem DeVaughn, and
K Camp.

In MIAMI: The Adrienne Arscht Center for the Performing Arts of Miami Dade County is the site of the Saturday, December 7, 2019 event featuring performances by India, Amara La Negra, and Todrick Hall.

According to UNAIDS and W.H.O., over 38.9 million people are living with HIV/AIDS around the world. Each year, it is estimated that as many as 2.3 million people become infected with the virus and up to one million die of AIDS-related causes. While millions of people today are accessing lifesaving antiretroviral therapy, millions more still desperately need it. The end of the epidemic is only possible if governments and world leaders Keep the Promise on AIDS.

A list of AHF’s other U.S. World AIDS Day events can be accessed at: www.ahf.org/wad/.

About AIDS Healthcare Foundation (AHF), the largest global AIDS organization, currently provides medical care and/or services to over 1.3 million people in 43 countries worldwide in the US, Africa, Latin America/Caribbean, the Asia/Pacific Region and Eastern Europe. To learn more about AHF, please visit our website: www.aidshealth.org, find us on Facebook: www.facebook.com/aidshealth and follow us on Twitter: @aidshealthcare and Instagram: @aidshealthcare .