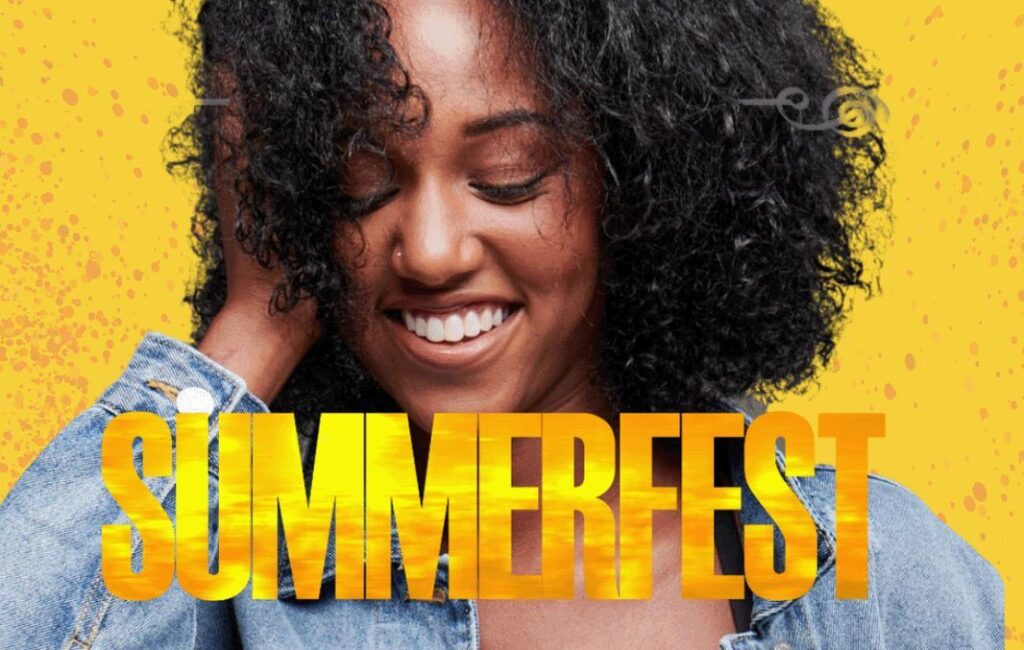 Celebrating Rachel Robinson’s 100th Birthday, the New York Premiere
of A Marcus Garvey Documentary and
A Rare Appearance by The Last Poets

HARLEM, NY, July 5, 2022 – It’s Summer, that special time when New York City opens its vast array of parks and outdoor spaces to the sound of music. Jazzmobile returns with its 58th annual Summerfest series, which takes over a myriad of stages throughout the city’s five boroughs with a dancing and diverse assemblage of nearly 30 jazz stars and emerging talents from July 6 to August 31.