Record-setting British Artist Looks Back On His Debut Album, In Conjunction With ZAIKO

British artist Craig David released his record-setting debut album Born To Do It 20 years ago, and now he’s celebrating by performing the seminal work in full for the first time on a special livestreamed show on Sunday, May 9, in collaboration with Japanese e-ticketing platform and events leader ZAIKO. 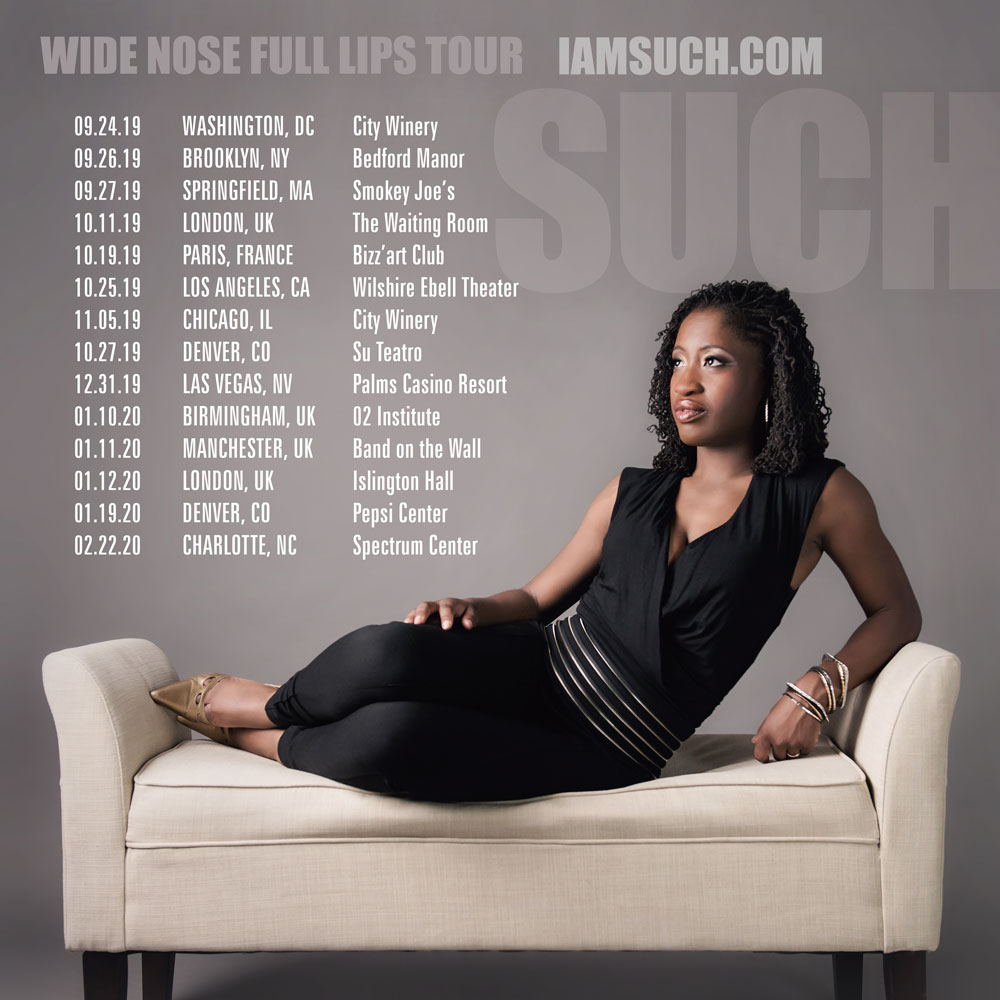 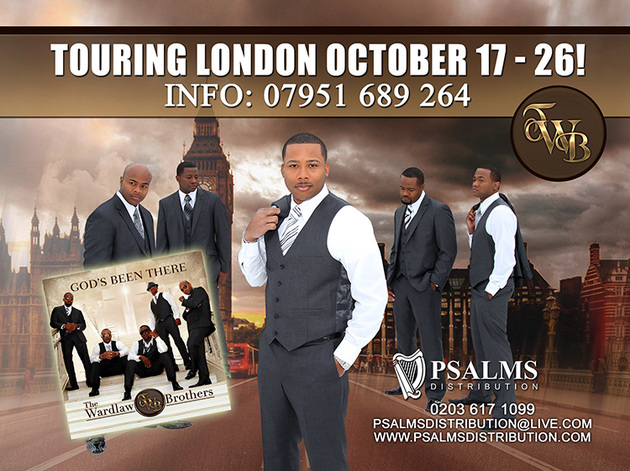 Gospel’s favorite male group, THE WARDLAW BROTHERS (TWB), have experienced an incredible journey with their GOD’S BEEN THERE CD.