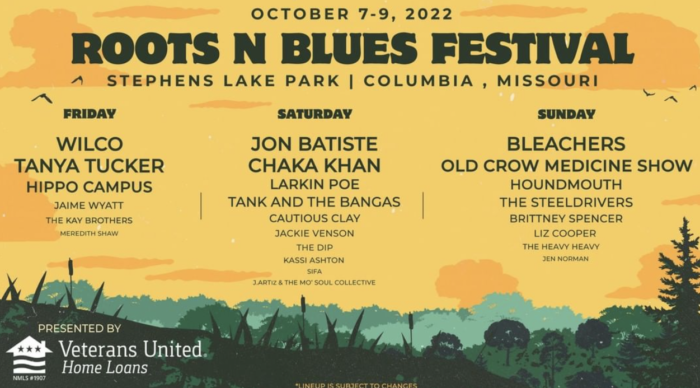 COLUMBIA, MISSOURI – April 1, 2022 – The Roots N Blues Festival, the only entirely
women-owned major music festival in the United States, has unveiled its full lineup for 2022. 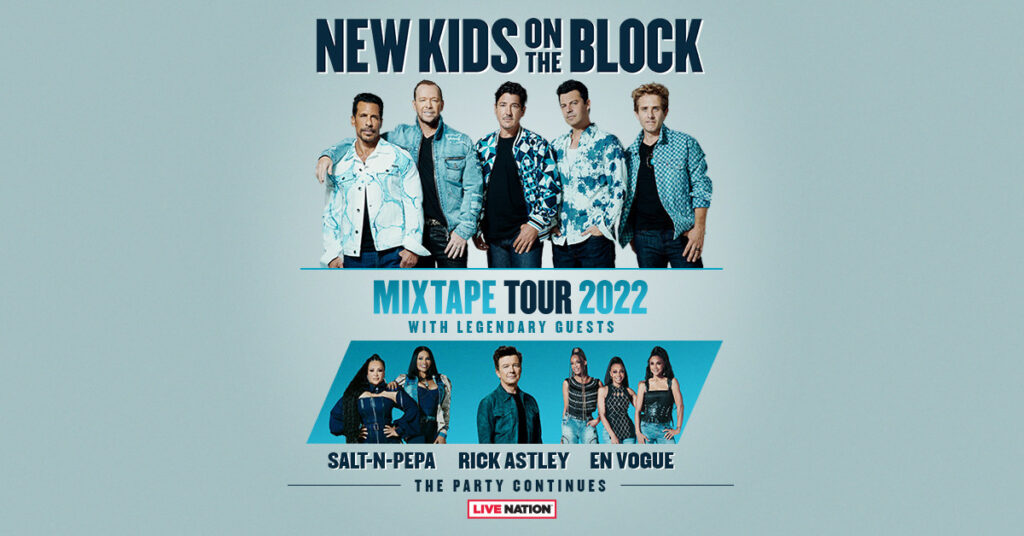 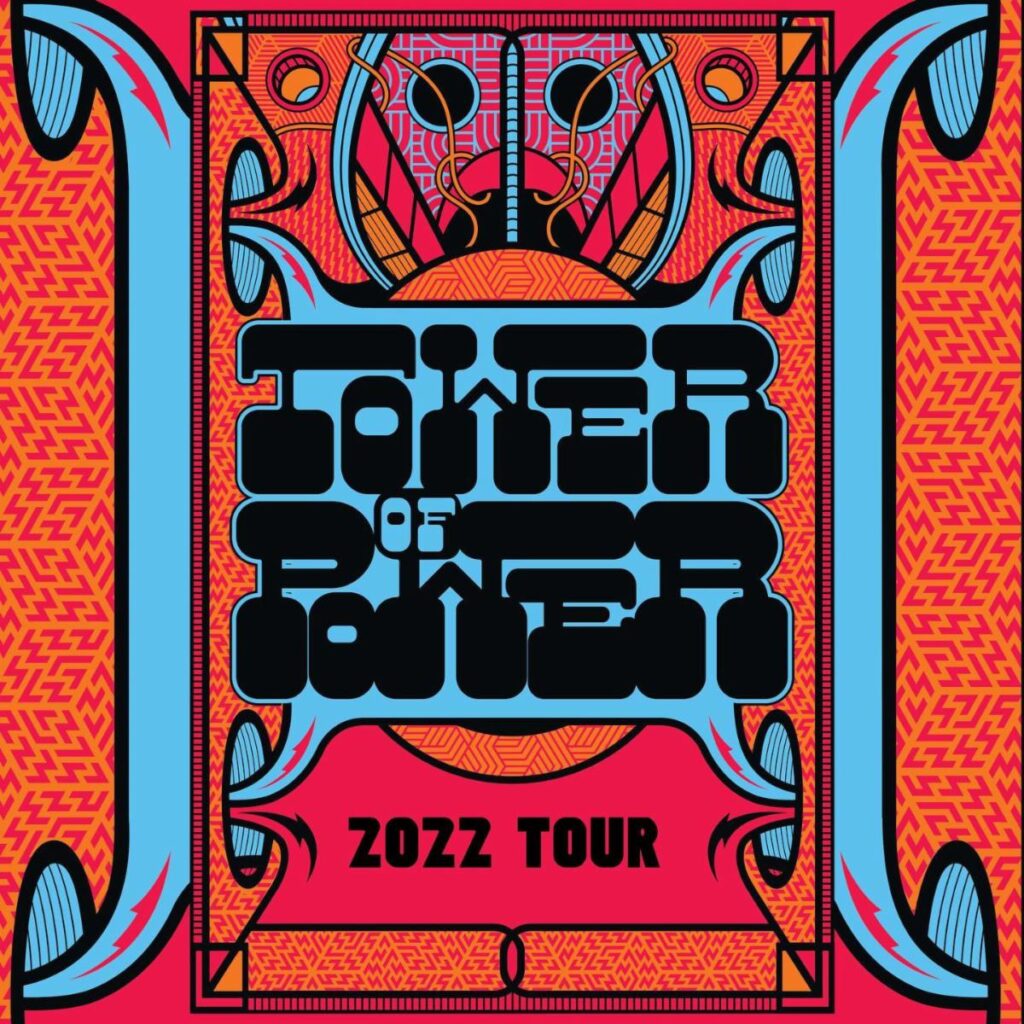 Tower of Power, legendary Bay Area funk band, announces today their initial details surrounding a late winter / early spring 2022 tour; one that will dip them down into Florida and select Northeastern markets for the first time since the onset of Covid in 2020. 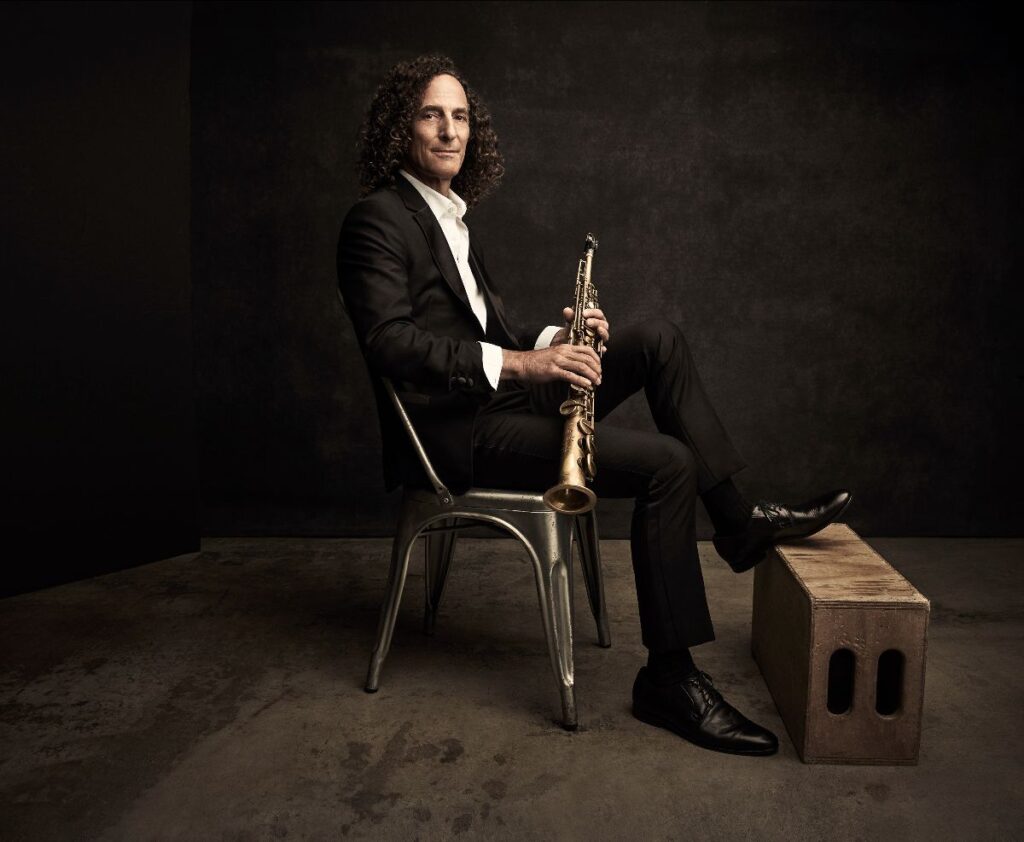 A NIGHT FILLED WITH FESTIVE SPIRIT
AND CONTEMPORARY CLASSICS

For Immediate Release – Kenny G’s The Miracles Holiday and Hits Tour 2021 kicks off on December 2 at the Genesee Theatre in Waukegan, IL and will keep the Grammy Award-winning saxophonist on the road through January 1, hitting cities across the country. Kenny’s shows will feature fresh takes on seasonal hits and fan favorites. All tour dates are listed below. 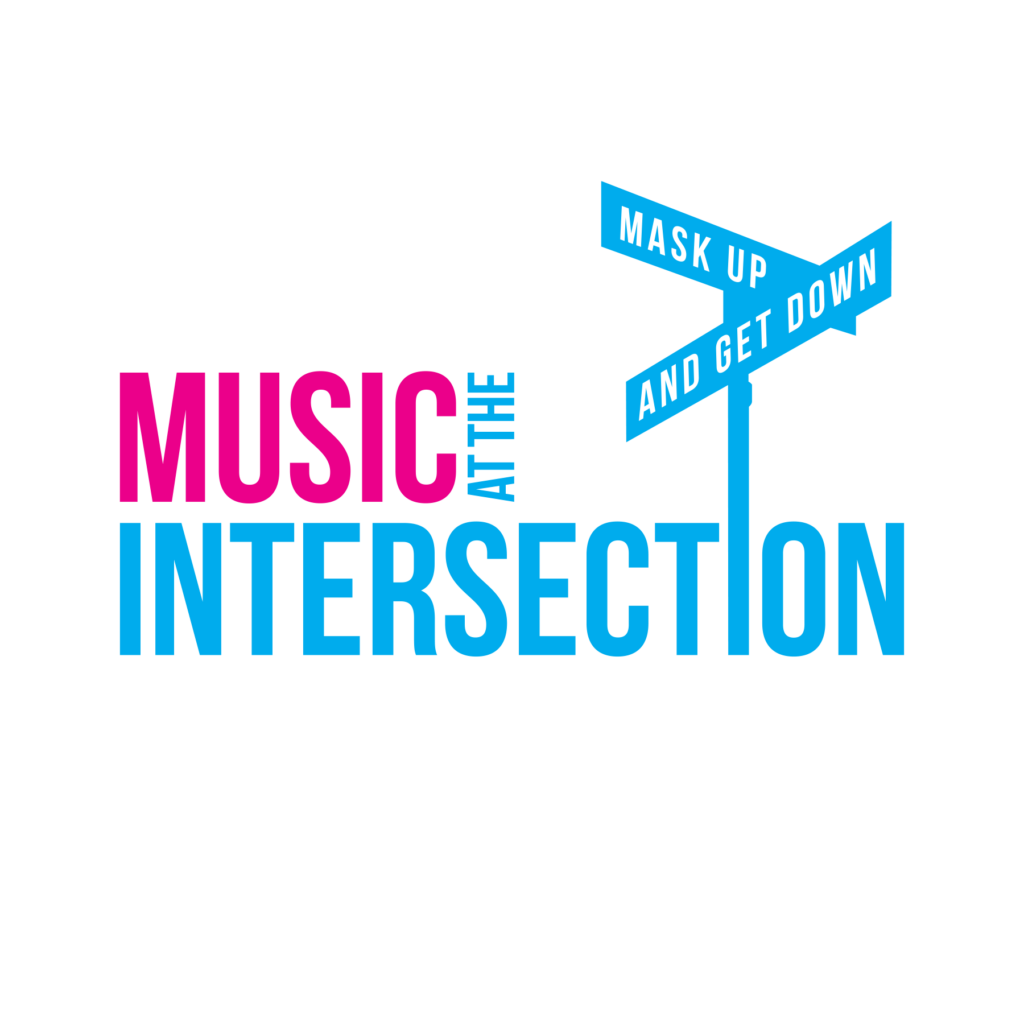 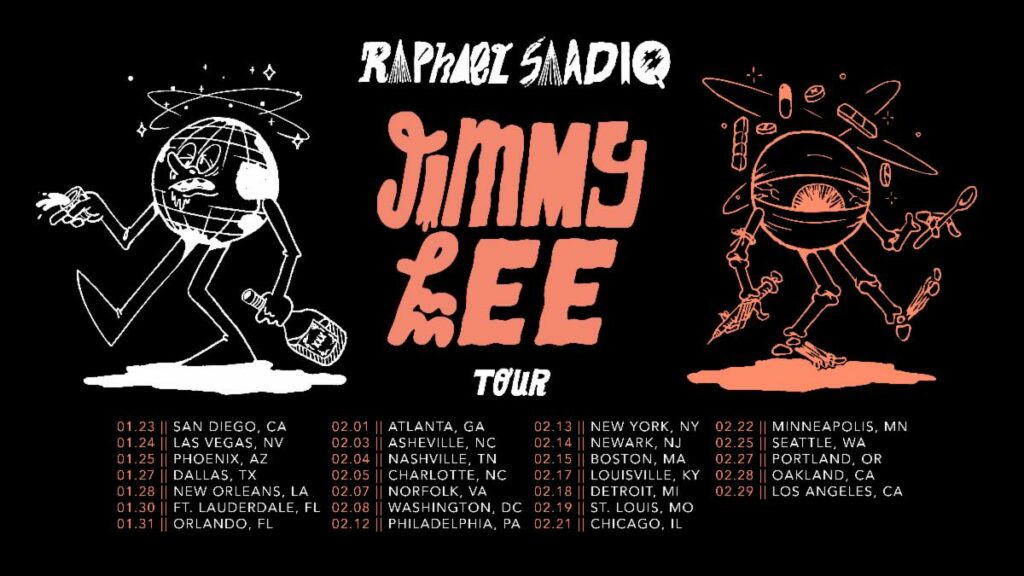 Today, Raphael Saadiq announces an extensive winter tour in support of his new album Jimmy Lee. The Grammy Award-winner will bring the hugely ambitious new project to 20+ cities, including stops at Terminal 5 in NYC, the 9:30 Club in DC, The Wiltern in LA, and many more. 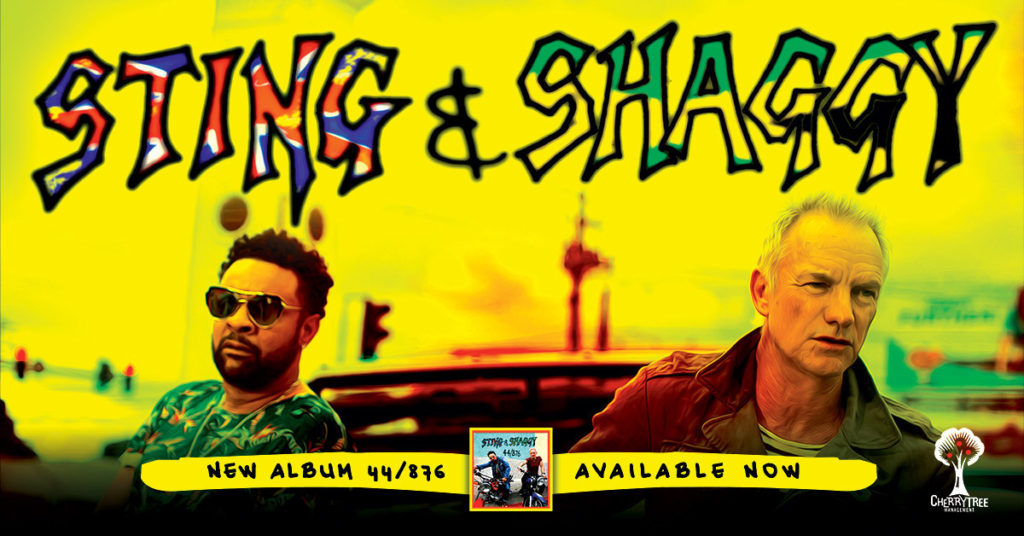 Concert tickets on sale ‪Thursday, May 24, 10am local

NEW YORK, May 17, 2018 /PRNewswire/ — The Cherrytree Music Company and Live Nation announced today that following a European summer tour, Sting & Shaggy will bring their dynamic and vibrant joint live show to a variety of North American venues this fall. 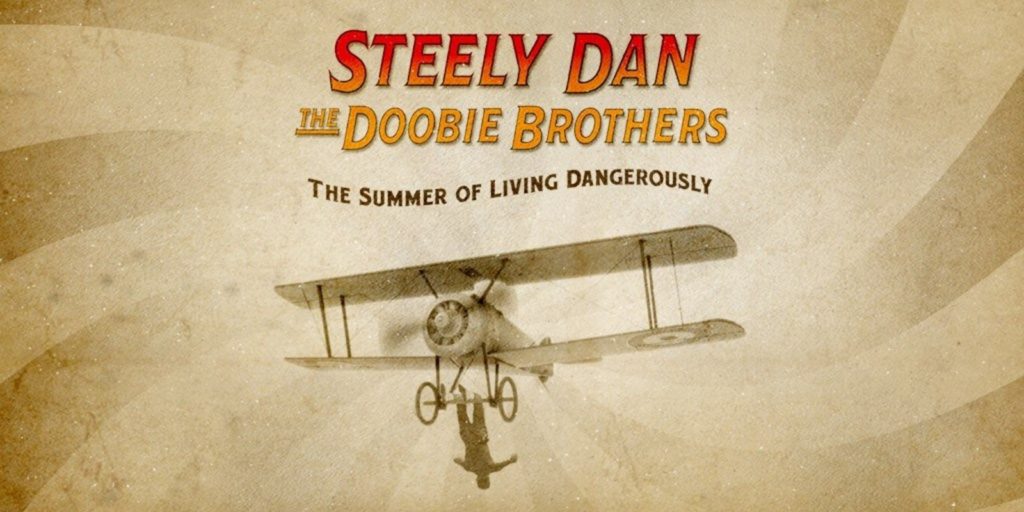 LOS ANGELES, Jan. 8, 2018 /PRNewswire/ — Steely Dan and The Doobie Brothers announced today their co-headline North American 2018 summer tour kicking off May 10 in Charlotte, NC and wrapping July 14 in Bethel, NY. Promoted by Live Nation, the legendary bands will travel to 30+ cities across the U.S. and Canada including Los Angeles, Chicago, Houston, Nashville, and Toronto. 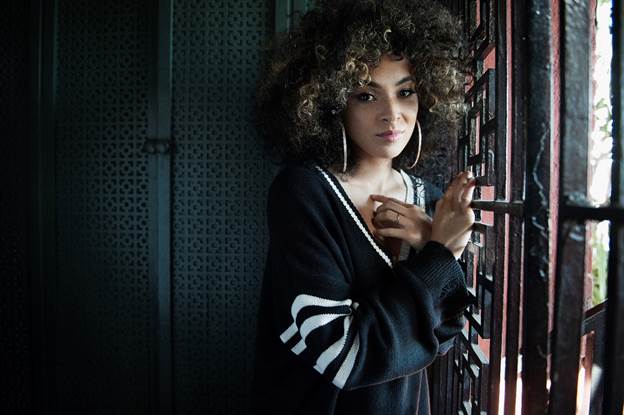