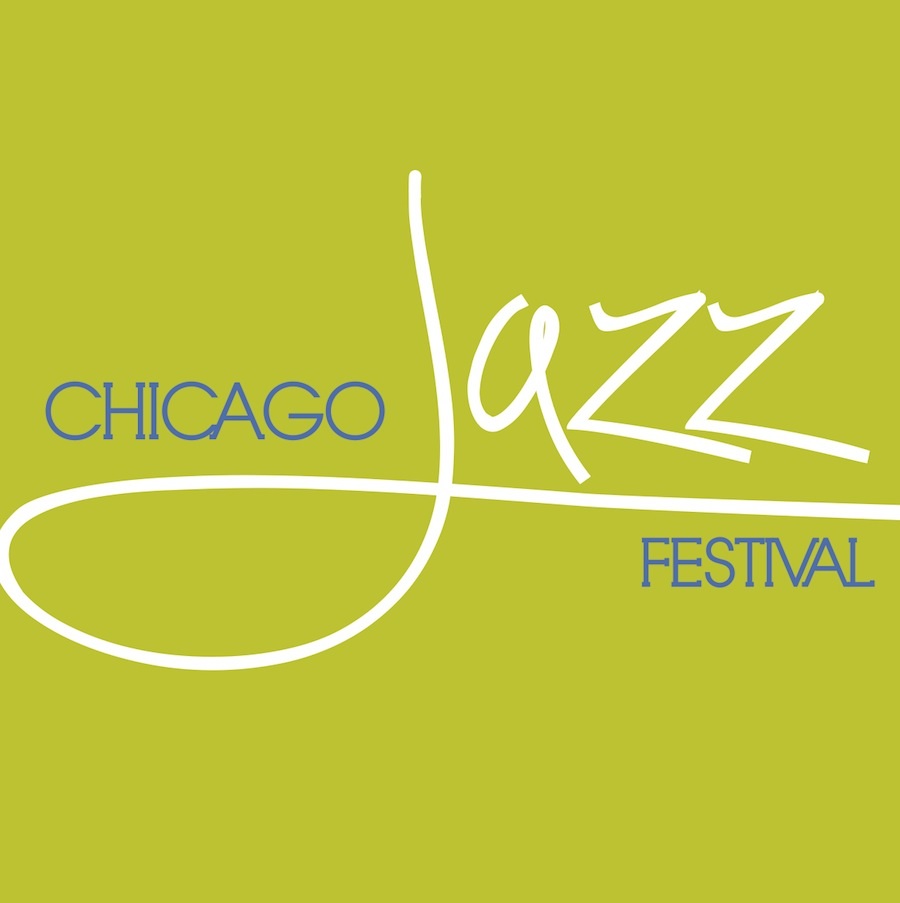 In Honor Of The 100th Anniversary of The Birth of Sun Ra, The Chicago Jazz Festival Will Be Celebrating His Work Through Movie Screenings, Panel Discussions and A Performances by The Sun Ra Arkestra, Under The Direction of Marshall Allen, To Close Out The Festival

With roots in Chicago that would eventually take his music to the world, the prolific Sun Ra regaled the music world with his colorful combination of cosmic philosophy, new jazz sounds and beguiling stagecraft, which included dance and costumes. This musical and cultural impact of Sun Ra’s work has been so profound that the centennial of his birth is an event that will pervade many of the events at this year’s Chicago Jazz Festival.