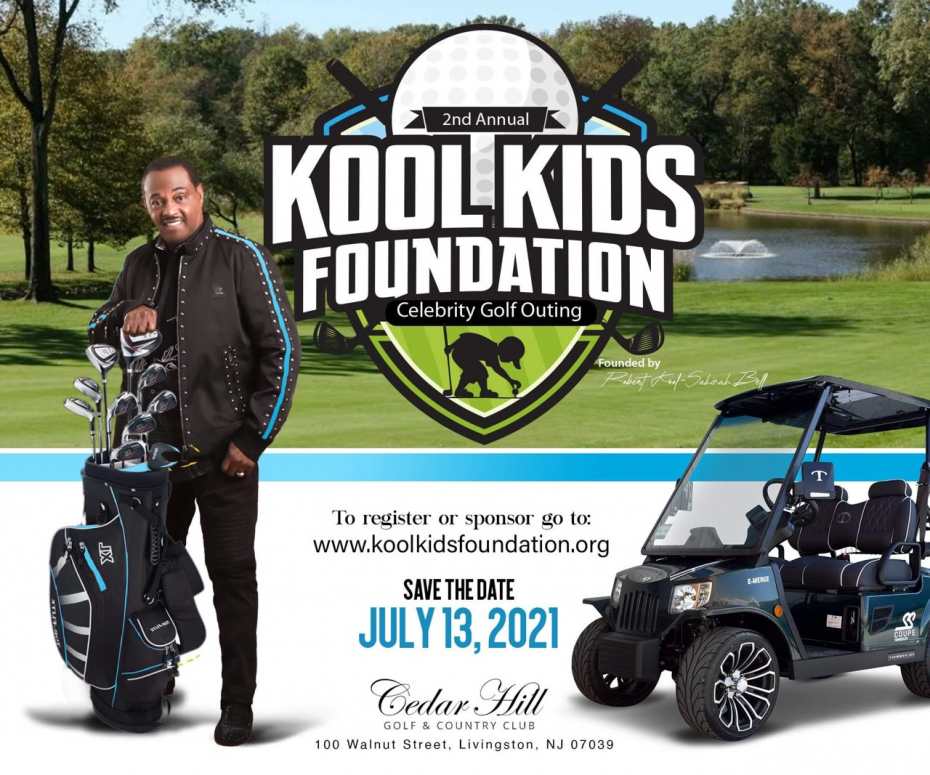 Portions of the proceeds from the golf tournament will go to the Kool Kids Foundation, a non-profit launched by Mr. Bell’s late wife, Sakinah Bell, to support music education in schools and communities across the USA. Bell’s son Hakim Bell is currently heading the foundation.

For more information, go to www.koolkidsfoundation.org