Charles Amirkhanian, Artistic Director of Other Minds, today announces the 25th edition of the annual Other Minds Festival of New Music.

Performances will also be livestreamed at otherminds.org 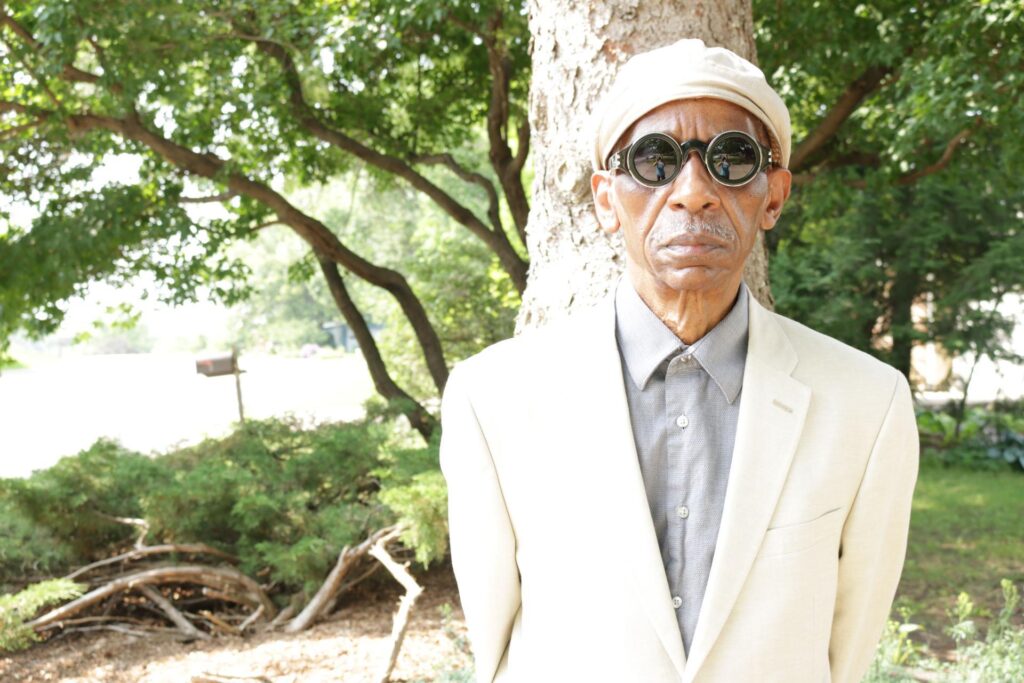 Curated by jazz concert producer Harry Bernstein, Moment’s Notice will bring to the festival stage twenty-six of the greatest living artists working in the field of improvised music, featuring many of the pioneering icons of this music, as well as several artists whose work is at once a continuance and an expansion of the jazz avant-garde. Festival artists include MacArthur Genius Award winners Anthony Braxton, Mary Halvorson, and Tyshawn Sorey; Guggenheim Fellows Jen Shyu, Wadada Leo Smith, and Zeena Parkins; Doris Duke Performing Artist Award winners William Parker and Myra Melford; NEA Jazz Master Roscoe Mitchell; Berlin Prize Awardee Elliott Sharp; and a number of additional performers whose music is a vital expression of the traditions of improvisation.

Throughout the Festival, performances combining dance, theater and video will be represented, including pianist/composer Myra Melford who will partner with Butoh dancer Oguri; William Parker’s dance/theater work, The Sky is Trembling featuring dancer Patricia Nicholson; Wadada Leo Smith’s Reflections and Meditations on Monk in collaboration with live video artist Jesse Gilbert; and Jen Shyu’s luminous Nine Doors, a theatrical work with ritualistic overtones sung in multiple languages and performed by Shyu on a variety of instruments.

Other Minds Festival 25 will be presented as a live concert in San Francisco and as a livestream event worldwide. The streamed event will include intermission features, interviews with the performers, and live voiceover by expert hosts each night.

Tickets will go on sale August 2, 2021, for both the live and virtual event.

About Our Guest Curator

Harry Bernstein has had a long career in various forms of media over the past 35 years. In the 1980’s and 1990’s he served as Vice President of Film Acquisitions for Showtime Networks and was Vice President Entertainment Development for Starwave, Paul Allen’s multimedia company, where he developed CDs with Clint Eastwood, Peter Gabriel, Sting, and Johnny Carson. In 2000 Bernstein moved to the San Francisco Bay Area where he developed the business model for the sale and rental of videos and DVDs over the internet for Reel.com. In 2002 he formed a production company, Full Plate Media, where he produced culinary programming for Public Television with multiple chefs, including Jacques Pépin, José Andrés, Lydia Bastianich and Rick Bayless.

Mr. Bernstein hosted a music program throughout the 1980’s on KCRW in Los Angeles and served on the Other Minds Board of Directors from 2006-2008. He and his wife Caren Meghreblian, former President and current member of the Other Minds board, have been hosting house concerts in their Berkeley home since 2006. These concerts have featured such artists as Roscoe Mitchell, Tyshawn Sorey, David Murray, Rova Saxophone Quartet, Hafez Modirzadeh, Mark Dresser, Myra Melford, Kahil El’Zabar, Ben Goldberg, Oliver Lake, Elliott Sharp, Darius Jones, William Winant, Alvin Curran, Anthony Davis, Darren Johnston, David Rempis, Travis Laplante, Tuvan Throat Singers, and poet Nathaniel Mackey, among others. 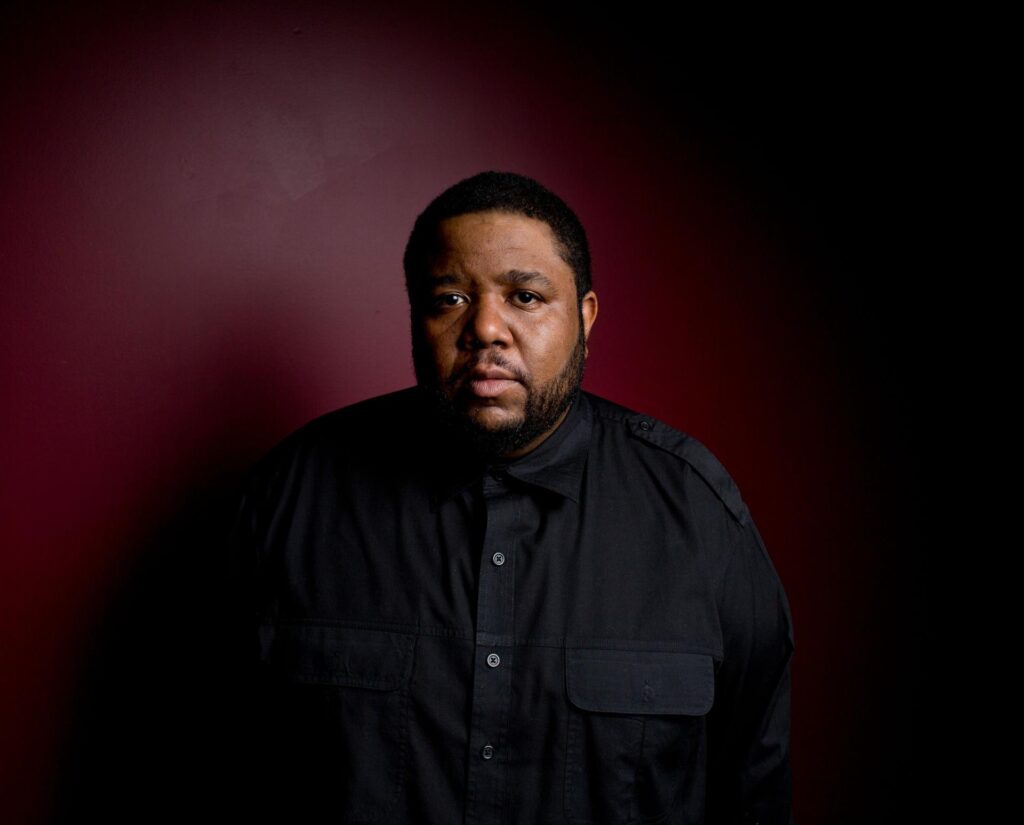 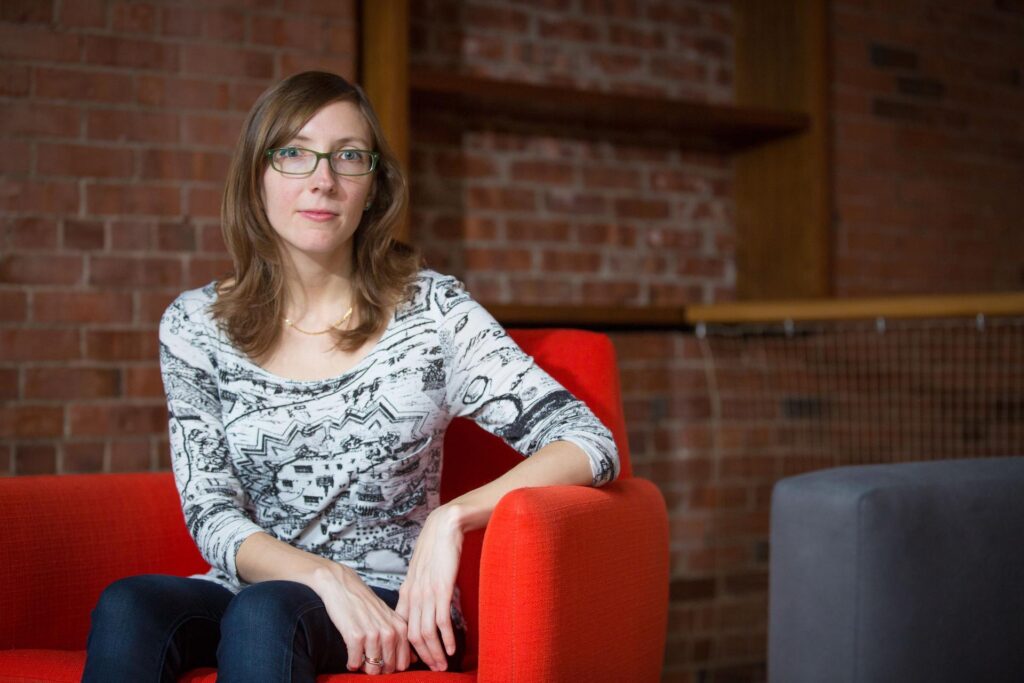 (Open reception follows in the lobby.) 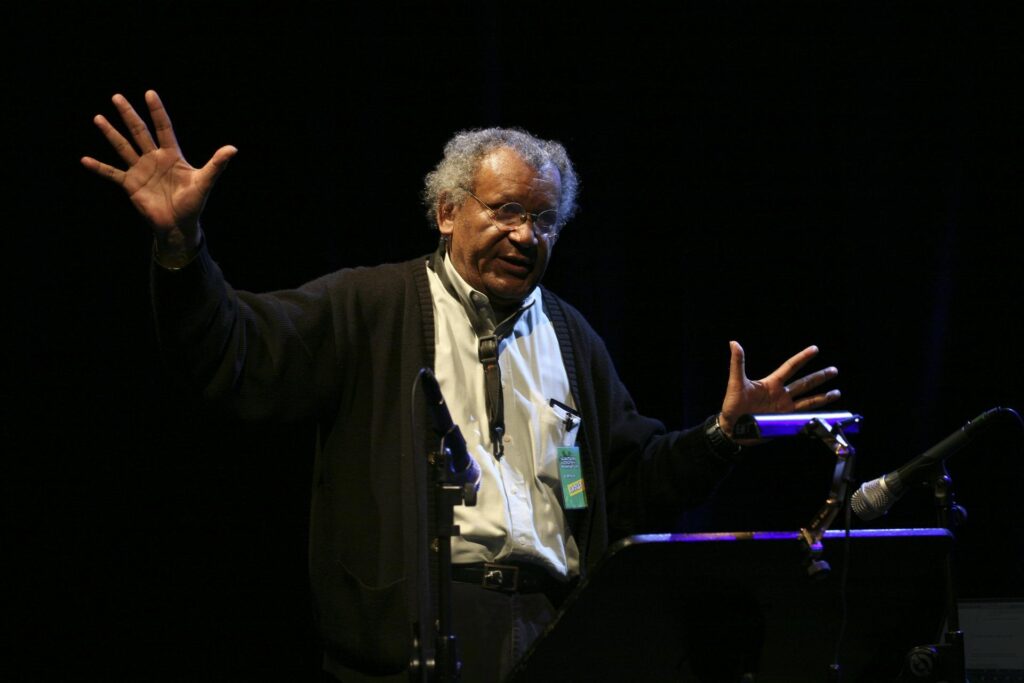 Founded in 1992, Other Minds is a leading proponent for new and experimental music in all its forms, bringing together artists and audiences of diverse traditions, generations and cultural backgrounds. By fostering cross-cultural exchange and creative dialogue, and by encouraging exploration of areas in new music seldom touched upon by mainstream music institutions, OM is committed to expanding and reshaping the definition of what constitutes “serious music.” From festival concerts, weekly radio broadcasts, and the commissioning of new works, to producing and releasing CDs, to archival preservation of thousands of concerts and composer interviews (which OM distributes free on the internet), OM has become one of the world’s major conservators of new music’s ecology.