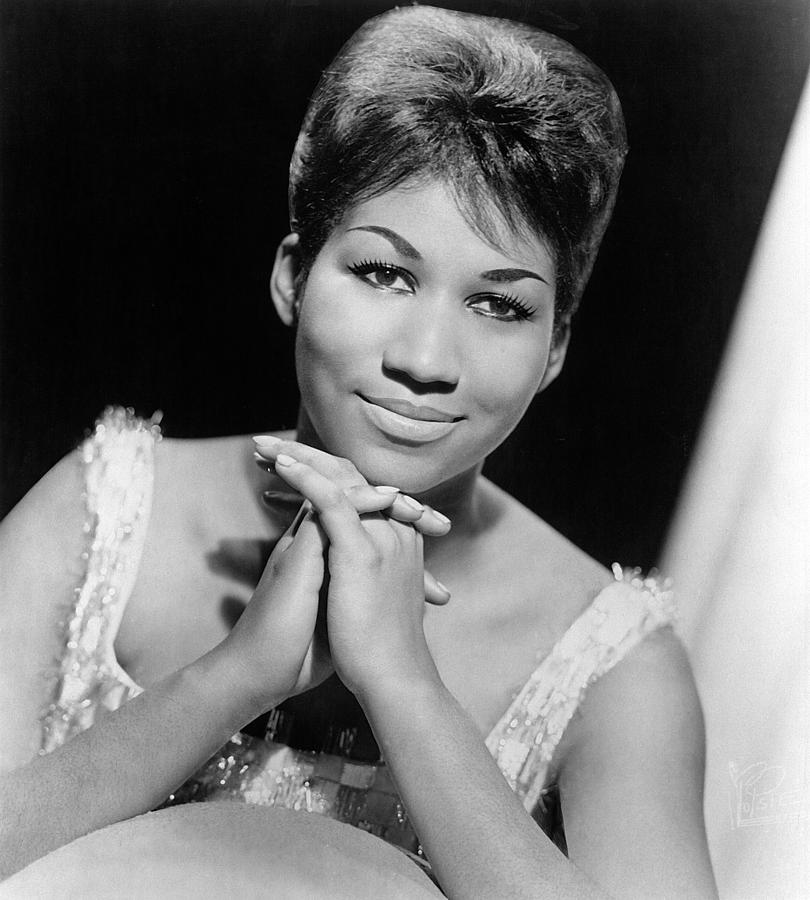 (New York, NY – January 10, 2022) – Damien Sneed, the multi-genre composer, bandleader, musician and vocalist, announces a brand-new multi-media touring show for 2022, titled A Tribute to Aretha Franklin: The Queen of Soul. This dynamic presentation celebrating the amazing musical legacy of the late Ms. Franklin, arranged and musically directed by Sneed, will feature an accomplished cast of jazz, gospel, and soul musicians and vocalists. The North American tour kicks off Thursday, February 3, 2022, at the Parker Playhouse in Fort Lauderdale, Florida, and concludes on Sunday, March 20, 2022, at the Kupferberg Center for the Arts at Queens College in Flushing, NY. 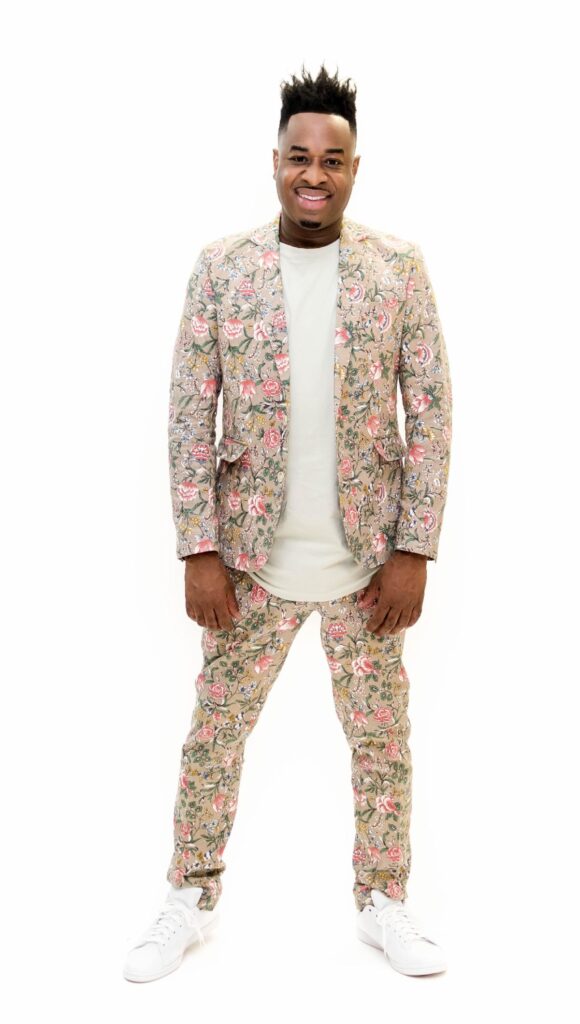 The production will feature Sneed on piano and vocals, along with two very special guests: Pop/R&B singer-songwriter Valerie Simpson, a Grammy Trustee Award and Songwriters Hall of Fame honoree; and Karen Clark Sheard, four-time Grammy and multiple Stellar and Dove Award-winning gospel vocalist and songwriter. Sneed has previously served as musical director for both legendary artists, who were thrilled to join him in this tribute.

With a career spanning several generations and a multitude of genres, Aretha Franklin earned her title, “The Queen of Soul.” Beloved by musicians and listeners alike, Aretha is recognized as one the most successful female recording artists in history. Aretha Franklin continued to perform well into the later years of her illustrious life. During this time, musician, vocalist, and composer Damien Sneed toured with Ms. Franklin, developing a strong mentee relationship with the soul legend. In Tribute to Aretha Franklin: The Queen of Soul, Sneed will pay homage to the monarch herself with fresh renditions of her most cherished hits, including “How I Got Over,” “Respect,” “Say A Little Prayer,” and others. 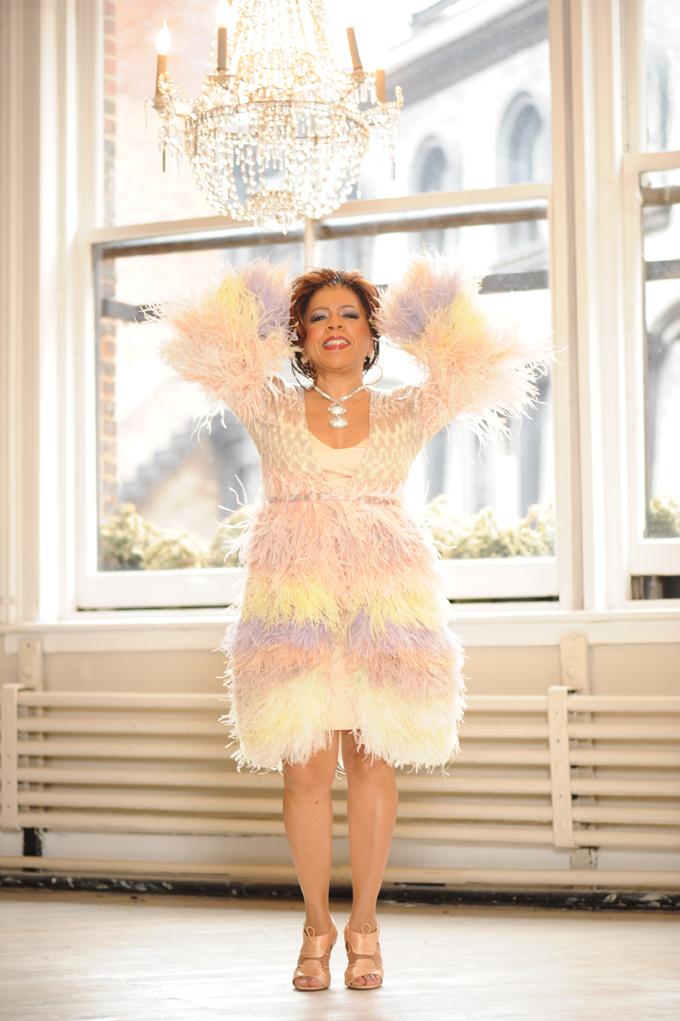 Aretha Franklin was a giant of popular music and a global cultural icon. One of the best-selling musical artists of all time, with more than 75 million records sold worldwide, the undisputed “Queen of Soul” created an amazing legacy of more than six decades. She had sung before heads of state and foreign royals and gained admiration from fans, colleagues, and fellow artists across all genres. She is known all over the world simply by her first name: Aretha.

Her vocal mastery and artistic excellence have been recognized numerous times throughout her distinguished career. Twice voted as the number one Greatest Singer of All Time by Rolling Stone magazine, and her signature hit “Respect” was also named by Rolling Stone as the number one Song of All Time. Franklin is the recipient of the U.S.A.’s highest civilian honor, The Presidential Medal of Freedom; she is also an 18-time Grammy Award winner and a recipient of a Grammy Lifetime Achievement and a Grammy Living Legend honor. Aretha was the youngest individual ever to receive the coveted Kennedy Center Honor; the first female inductee into the Rock & Roll Hall of Fame; the second female inductee into the US Music Hall of Fame; and an inductee into the Gospel Music Hall of Fame. In 2019, Franklin was posthumously awarded a Pulitzer Prize Special Citation Prize for her contribution to American music and culture. That same year, Franklin’s family was posthumously presented with The Aretha Franklin ICON Award by the Stellar Gospel Music Award, which is now awarded annually to a Gospel music legend. 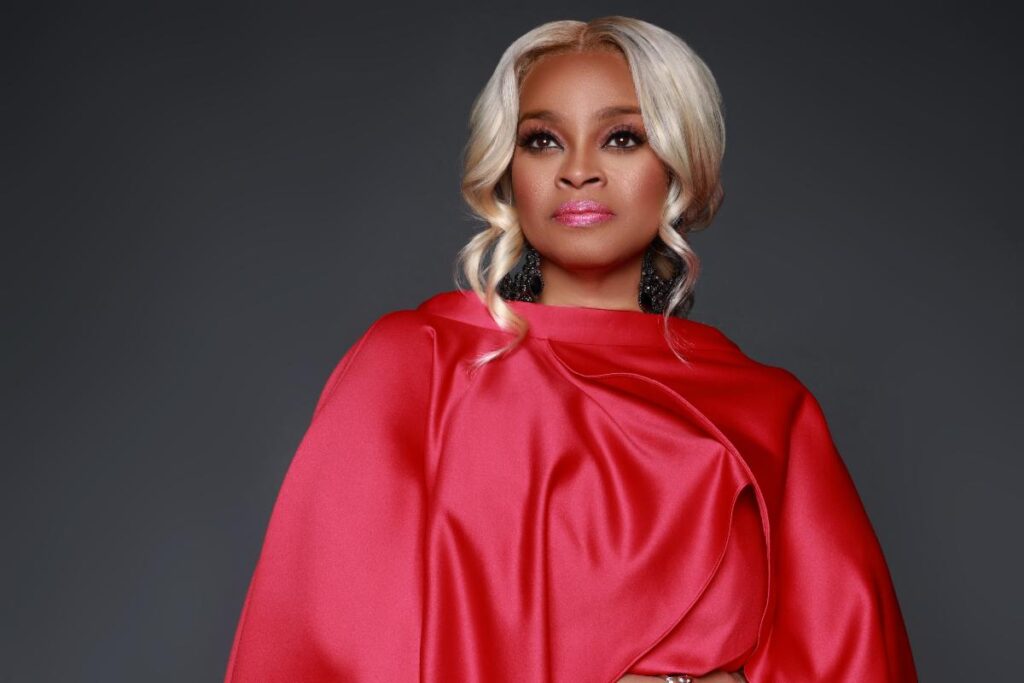 Aretha has been proclaimed internationally as “the voice of the civil rights movement, the voice of Black America,” and a “symbol of Black equality.” In 1968, her spiritually uplifting voice was heard around the world singing at the funeral of Dr. Martin Luther King, Jr., and in 1972 at the funeral of the Queen of Gospel Mahalia Jackson. Aretha’s acclaimed voice was declared a “natural resource of the state” in 1985 by the Department of Natural Resources of the State of Michigan. Aretha would later reach a milestone in her historic career by singing at the first inauguration of President Barack Obama.

“The tour was inspired just by thinking of something that I could do to honor the Queen of Soul, who was a great musician, a great singer, and a true icon,” says Sneed, who played with Franklin during her final performance at Elton John’s AIDS Foundation fundraising gala on November 7, 2017, at the Cathedral of St. John the Divine in New York City. Sneed recalls some of her best advice, including “not to be discouraged by the things that I may be going through because there’s always someone going through more.” Sneed adds that as a creative artist, Franklin was “one of a kind, a monogene.”

Also joining Sneed on tour will be featured vocalists Chenee Campbell, Markita Knight, Anitra Raquel McKinney, and Alicia Peters-Jordan, all of whom have performed with Sneed in numerous tours. The band will feature Alfred Rutherford on Hammond B3 organ and keys, Ronald “CJay” Alexander on bass guitar, Nathaniel “Nat” Townsley on drums, and Gabriel Michael Carter on aux keys.

A Tribute to Aretha Franklin, The Queen of Soul Tour Dates